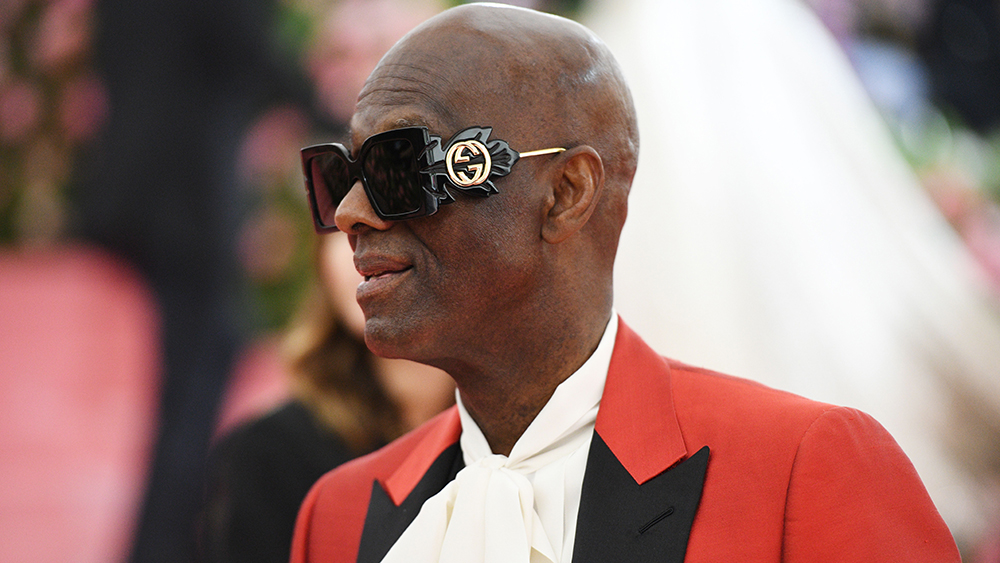 Long before his much-lauded partnership with Gucci, the fashion designer Daniel R. Day—better known as Dapper Dan—found and nurtured a high-end clientele by adorning the most powerful people in his community, New York’s Harlem.

In his new memoir, Dapper Dan: Made in Harlem, the 74-year-old designer explains that his first customers felt unwelcome at the department stores and boutiques in Manhattan’s most affluent shopping centers—even though they had the money to shop there. When Dan launched his first store, street style and the black and brown people who pushed it onto the global stage had yet to be recognized by the broader luxury industry. And hip-hop stars and rappers were even further down the line; they had yet to become the moguls many are today.

That left “hustlers” as Dan’s first demographic: They had disposable income and, in the cash-forward ‘80s, wanted to show it. He initially sold furs, but grew increasingly famous for bespoke creations, and for creating a space where black power players who weren’t being courted by the legacy brands could collaborate with a designer to create the looks of their dreams—all without feeling stigmatized.

“Even though some in the community had a problem with my clientele, it didn’t bother me one bit that my customers were hustlers and drug dealers. Just the opposite,” Dan writes. “Any success I had in the fashion game I owe to them. It made sense to cater to them, since they were the ones who had the cash and the desire to spend it…They didn’t wanna go downtown, feel[ing] embarrassed about whipping out a big bankroll at a department store.”

And even though serving this contingent came with a risk (he was ostracized by other powerful black people, including some in the media), Dan still saw the value in fostering relationships with them. He beat them in dice games and protected them on the streets with his designs—literally. The oversized silhouette that’s now associated with streetwear wasn’t just for aesthetics. Dan created clothing that functioned as a shield by merging bulletproof coats with luxury brand logos such as Gucci, MCM, and Fendi that emphasized a hustler’s status while protecting them on Harlem’s streets.

By influencing luxury fashion in Harlem, Dan defined the market that’s arguably the most influential facet of the fashion industry today. The street style industry is a lucrative one that’s still shaped by what’s worn on Harlem’s streets, and Dan’s store proved the buying power of black people—and the global marketability of their signature style—long before anyone else in luxury made this realization. Through word-of-mouth, Dan’s unconventional custom designs spread, from the hustlers of Harlem to hip-hop stars, and everyone in-between. And while he may not need to be in his Gucci atelier 24/7, his impact on streets the world over continues to stand the test of time.

Dapper Dan: Made in Harlem: A Memoir will be available in hardcover starting July 9.