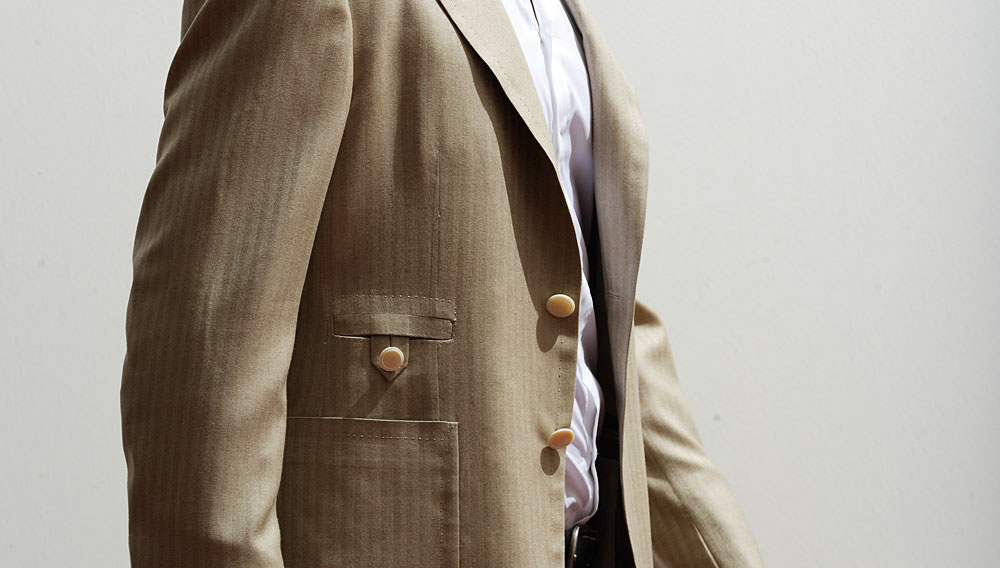 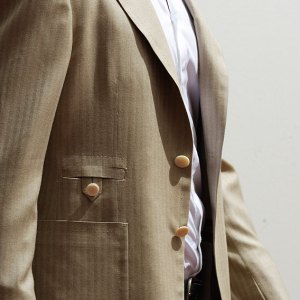 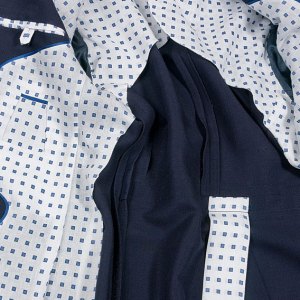 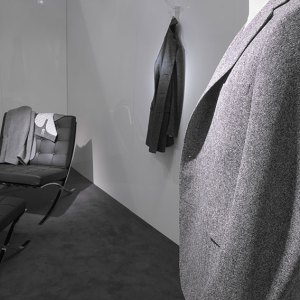 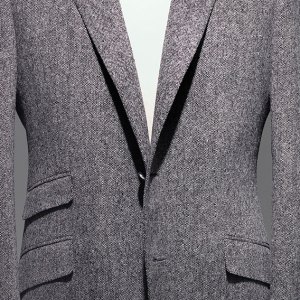 This suit maker from the Italian seaside town of Avenza di Carrara, where the brand takes its name, was one of the most successful luxury clothing labels up until the 1970s, when a series of business missteps drove it from the American market. Bought out of bankruptcy in 1994 by Italian entrepreneur Renato Cecchi, owner of the Santo Stefano textile mill, the d’Avenza brand was relaunched in 2007 with three updated travel jackets—the Forte, the British Warm, and the Easy Chic—from its archives. The Forte, with its titanium buttons and distinctive scallop-shaped interior half lining, has subsequently become the brand’s signature model from which all new silhouettes, including this year’s Curzio, Duetto, and the new slim-fit Matita suit, take their inspiration.