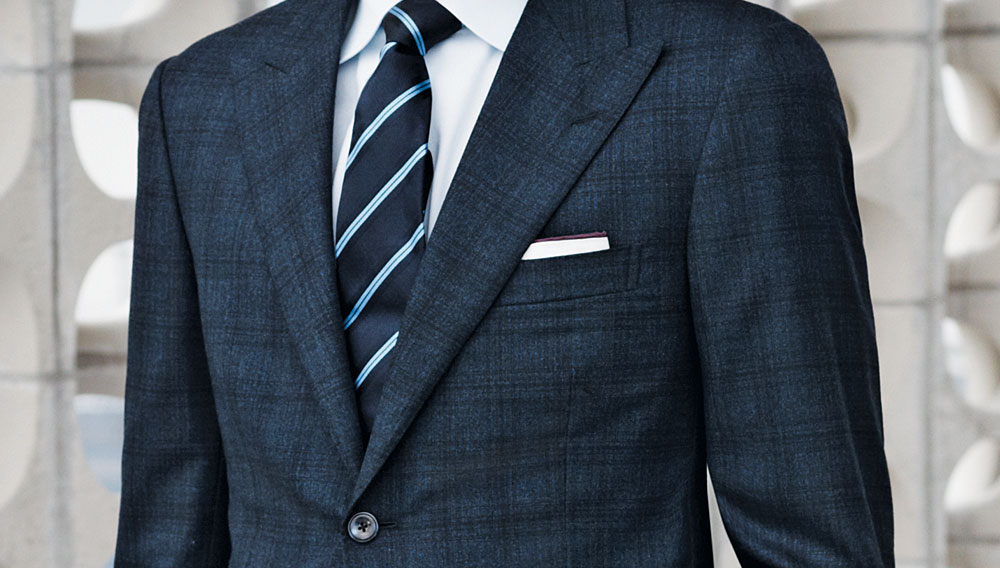 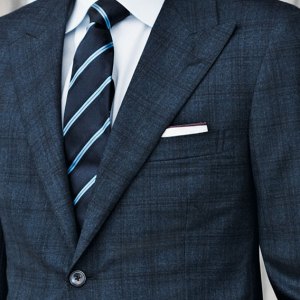 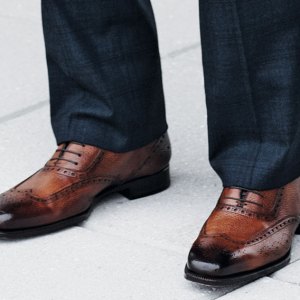 D’Avenza (www.davenza.it; available in the United States through William White, 857.350.3851) reinvented itself in 2007, more than a decade after a series of management missteps had driven the Avenza di Carrara, Italy–based brand into relative obscurity in the U.S. market. But the company resurfaced only with updates to three iconic jackets from its archives—the Forte, the British Warm, and the Easy Chic—causing many to wonder if d’Avenza had a future. Today, such speculation is bygone: Over the past three years, the Forte jacket, with its sharp cut and distinctive scalloped-shaped interior construction, has become the 53-year-old label’s new signature. Other recent introductions—including this year’s slim-cut Matita suit fashioned of Prince of Wales lamb’s wool, and a series of knee-length car coats cut from solid and mélange cashmere—have taken their cue from Forte and are further distinguishing the brand.