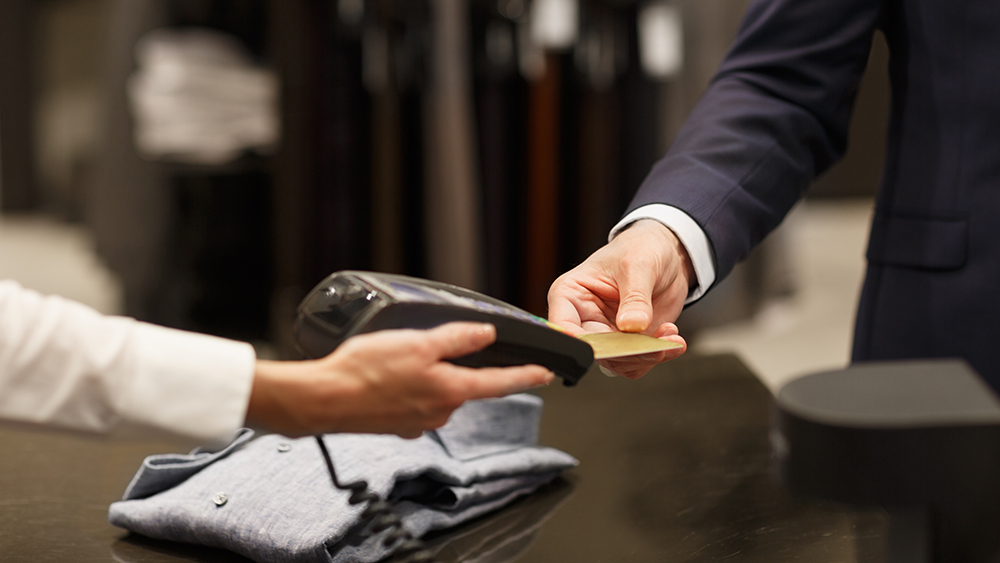 It’s startling but true: A third of households with a net worth of $5 million or more shop regularly for rollbacks at Walmart. While affluent families might not need to nickel-and-dime, what surprises those who are less fortunate is that bargain hunting can be a blood sport for blue bloods, and whether discreet or delegated, it’s always de rigueur. And brag-worthy.

Take fashion, where discounts are hidden in plain sight in any upscale boutique from Rodeo Drive to Madison Avenue in a system that’s equal parts furtive and lucrative. While average shoppers browse the table displays of designer shoes unawares, the well-heeled regulars right next to them are receiving VIP markdowns of 40 percent or more. It’s all thanks to the privileges of “clienteling,” a retail euphemism for discounts on the down-low that are offered in advance of any official sale to those who spend freely year-round. In other words, a few full-price items—shoes, some ties—are fashion’s answer to buying into a high-roller table in a Vegas VIP room. In this case, though, through your commitment to spending frequently, you’re earning the right to save, rather than lose, money.

While boutiques in any city can offer such deals, New York’s garment district offers in-the-know shoppers a unique bonus: sample sales, where, for a song, premium brands sell the excess merchandise from last season and one-off pieces that didn’t make it into production—often in a dusty, nondescript warehouse. Luxury brands use an invitation-only model, but even then, expect long lines. And learn from one famously finicky TV host who may be one of the most loyal full-price customers at Hermès, but doesn’t consider its sample sales beneath her. She has been known to browse the bargains, too, but refuses to wait in line. Instead, she sends a staffer to stand in her stead until he or she is close enough to the entrance. One quick text message, and in moments, she can glide through the door, primed to hunt for deals.

Other luxury realms rely on delegation rather than discretion when it comes to haggling prices. Walk any art fair on the final day and you’ll hear art advisers playing hardball. Of course, buyers always expect a markdown of some kind for every painting or sculpture—if you’re not offered 10 percent off, you’re nobody, after all—but the last day is when the real deals take place. It’s often cheaper (and less work) for the gallerinas to off-load their pieces than ship them home. Advisers swoop in, perhaps with client in tow, and dicker with ruthless aplomb. The collectors, of course, can float above the fray, unsullied by the deed of bargaining themselves.

Much the same is true in real estate: The price of a home acts more like a starting gun for negotiations than the finish line of a sale. Seasoned agents tell countless stories of standoffs, when deals for multimillion-dollar homes go AWOL at the 11th hour over a few hundred dollars—an appraisal or title-search fee, for instance. Such stubborn insistence on saving a few bills isn’t about the money, of course. Rather it’s a matter of pride for many buyers that they—well, their agent—might wring as many concessions from the seller as possible. Securing a big reduction is more an ego-boosting victory than anything to do with the bottom line.

Then again, some take value for money a little too far. Consider the woman who vacated a rental at Hudson Yards in New York, a gleaming penthouse that cost her $50,000 per month. It was only on the inspection after her exit that the owners discovered a dastardly deception. She had removed the kitchen’s premium appliances and the bathroom’s Toto toilets and replaced them with low-cost look-a-likes. Rather than haggle the rent down, she opted instead for a five-finger discount. Even for the most adrenaline-charged wheelers and dealers, that’s a step too far.