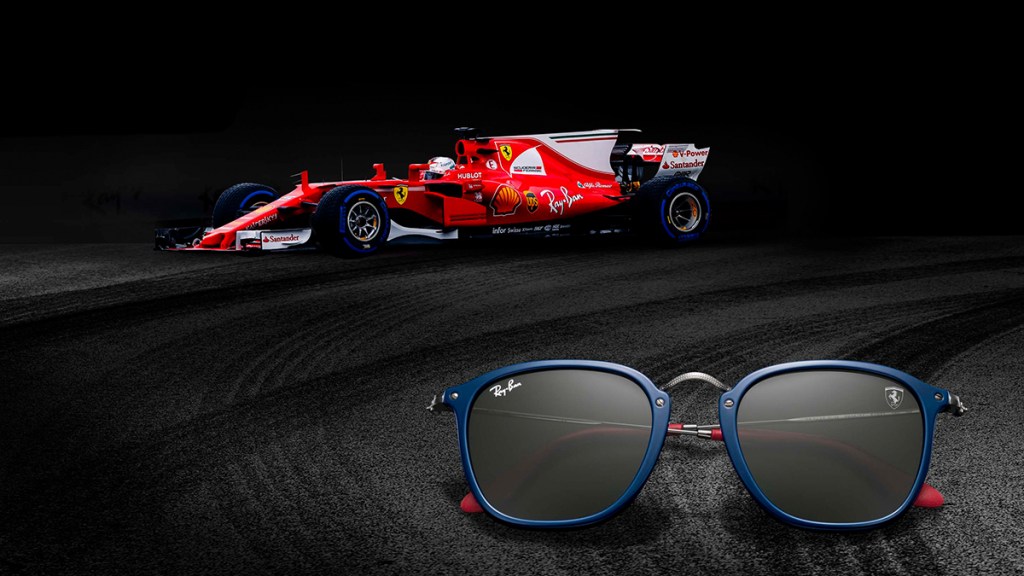 Motorsports and menswear: It’s a trend—phenomenon, even—that’s as old as motorsports itself. Certainly, it long pre-dates the onslaught of trendy fashion collaborations that have surfaced in 2017. Attire is a key component to both two- and four-wheeled racing, and leveraging details from everything from racing suits to the vehicles themselves, these brands move this task-driven aesthetic from the track to the street.

While there is no shortage of brands—Porsche Design, Mercedes-AMG, Bentley, and others—dabbling in menswear on the regular, we’ve directed our focus to three key collaborations from Ray-Ban, Diesel, and Bell & Ross that aren’t part of the usual fare. Each is tied to a specific activation in 2017, and each is equally worthy of coveting in their own rite.

Without seeing Bell & Ross’s new watches for Renault Sport Formula One Team (from $24,200) alongside the cockpit of their new F1 car, the design is likely to get lost in translation. Of course, bright yellow is the team’s primary livery color, but the smattering of green, red, orange, and blue are all references to the complex controls fitted to the Formula One car’s steering wheel. Though not actually functional, details like this make the RS17 series just that much more appealing to true F1 fanatics (or at least those who aren’t siding with the prancing horse).

Formally unveiled at the 2017 Monaco Grand Prix, Ray-Ban’s new collection for Scuderia Ferrari is comprised of eight models, including three tech-focused frames, three classic frames, and two functional frames. Each pair features subtle design cues from the Italian F1 powerhouse, and special limited edition packaging. As expected, both Kimi Räikkönen and Sebastian Vettel have been spotted wearing different offerings from the line in Montreal, Azerbaijan, and London as Ferrari tries to muscle their way past Mercedes in the constructor standings.

When Diesel and Ducati paired up to design this new limited-edition Diavel motorcycle we recently featured, we couldn’t help but love the harmonious balancing act executed by the two design teams. For those not planning to ride off on the new 162 horsepower monster, Diesel’s capsule collection—a leather jacket, moto-style denim, and a selection of t-shirts—is an equally accurate mating of aesthetics that will be a solid look once the summer heat lets up. The collection is only available at the Diesel store in Soho, NY.