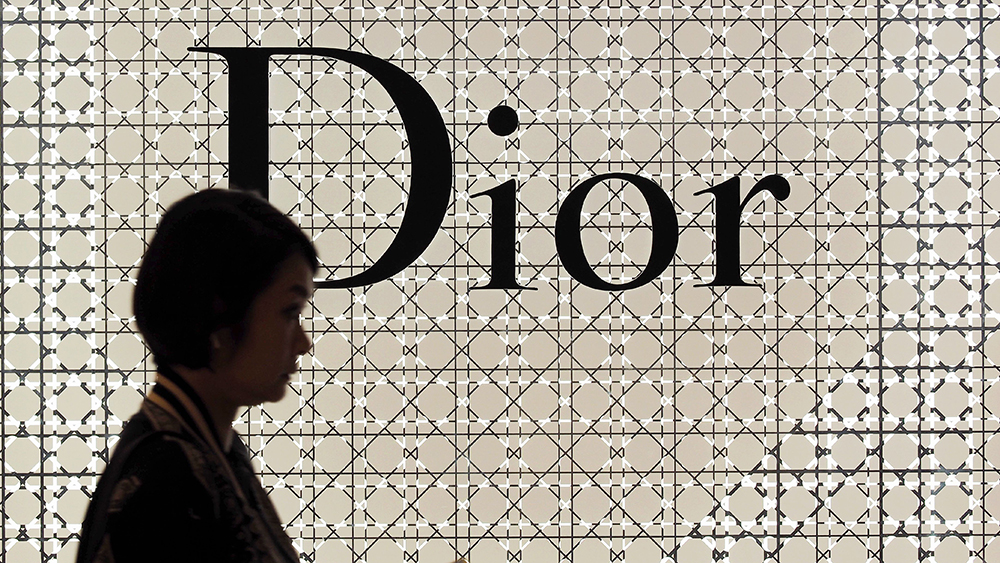 The prime real estate in luxury retail always seems to be shifting. Different locales, often separated by only a handful of blocks, seem to vacillate between being white-hot and all but forgotten. If you want to know which one’s the former, you need only see who’s leasing new space and where. Recently, the block between Madison and Fifth Avenues on 59th Street seems primed to become fashion’s latest beacon on the Upper East Side.

Both Dior and Balmain, two brands with a strong customer base, have recently leased large spaces on the affluent stretch of road, according to The New York Post. That duo is joined by the cult Japanese streetwear brand, Bape, which will also soon take up residence nearby.

Dior’s new spot is moving to the south side of 59th Street, near where Apple just reopened its recognizable flagship. The new store will occupy three levels covering a combined 11,847 square feet. Balmain’s store, though with a smaller footprint, remains impressive at 3,200 square feet—and boasts an address directly next to Celine’s uptown location for a healthy dash of gravitas by way of proximity.

Dior and Balmain also currently possess Soho locations to satisfy their respective downtown clientele, but the new digs adjacent to both Madison and Fifth Avenues are critical––not only to appease more shoppers but also for brand perception. There was a time not long ago when much of Fifth felt stuffy for labels looking to stay current, but, like the trends themselves, it didn’t take long for it to come back full force.

Much of the excitement around Dior as of late has been generated by its menswear designer Kim Jones. Likewise, Balmain’s Olivier Rousteing, though not critically lauded, has established a strong foothold in certain circles and counts a swollen roster of top celebrities as regular clients. It stands to reason that these premier shops will be a boon for both companies as they continue to navigate an uncertain retail landscape and a signal that others of their ilk may soon follow.