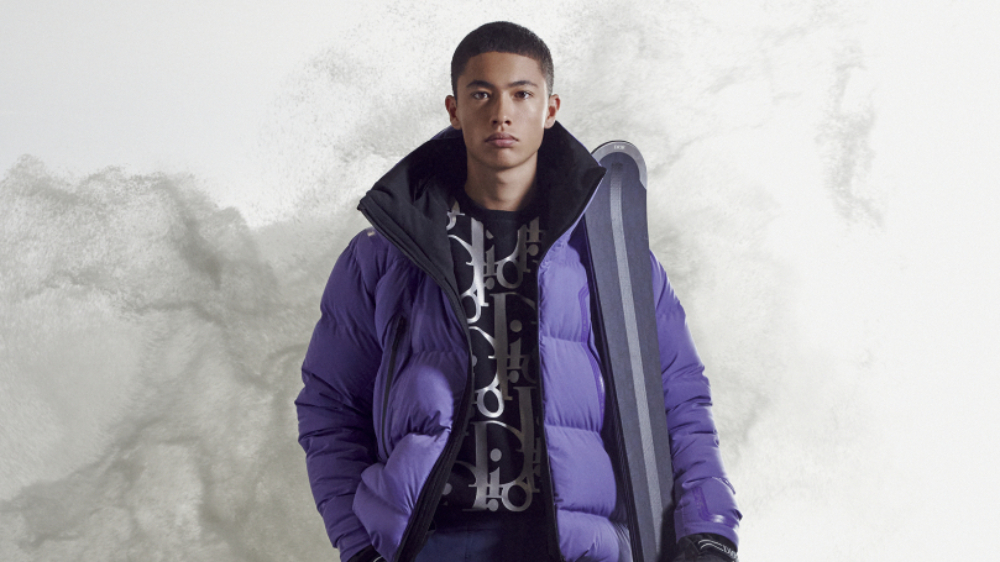 Dior’s latest collection is sure to bring out the ski bunny in all of us.

Designed by menswear artistic director Kim Jones, the new capsule exemplifies both Dior’s general expansion in the luxury space and Jones’ knack for finding just the right collaborators. While this venture may not pair with the likes of Supreme, it nonetheless partners with some of skiing’s most revered names to achieve the creative’s idea of what smartly dressed men should wear on the slopes. And, as is Jones’ habit, the lineup is filled with functional pieces rendered in distinct silhouettes that riff on the best of classic sportswear and workwear.

“These high-performance pieces, embellished with the Dior logo, combine cutting-edge expertise and minimalist design for a daring look,” the heritage label told WWD. The wares will become available in November, just in time for ski season, in Dior’s own boutiques in addition to global pop-ups, including one in New York’s Soho neighborhood and Shanghai’s Plaza 66 mall.

For the apparel, Jones tapped Descente, a high-end Japanese brand known for its ski wear and for considering the specific experiences of athletes when developing each of its styles. The results took their inspiration from vintage Japanese sport, including the tough and durable yet well-proportioned puffer jackets and tailored trousers. Jones likewise turned to AK Skis for the manufacture of Dior’s own branded version. They employ a sandwiched wood construction much like official racing skis so they can perform at the highest levels, even when worn by the most experienced practitioners. Lastly, the Swedish company POC took all of its knowhow for crafting protective equipment to whip up helmets that look great while safeguarding your cranium.

While certain details remain sparse, prices are expected to range from approximately $295 for a headband all the way up to $8,852 for the monogrammed pair of skis.