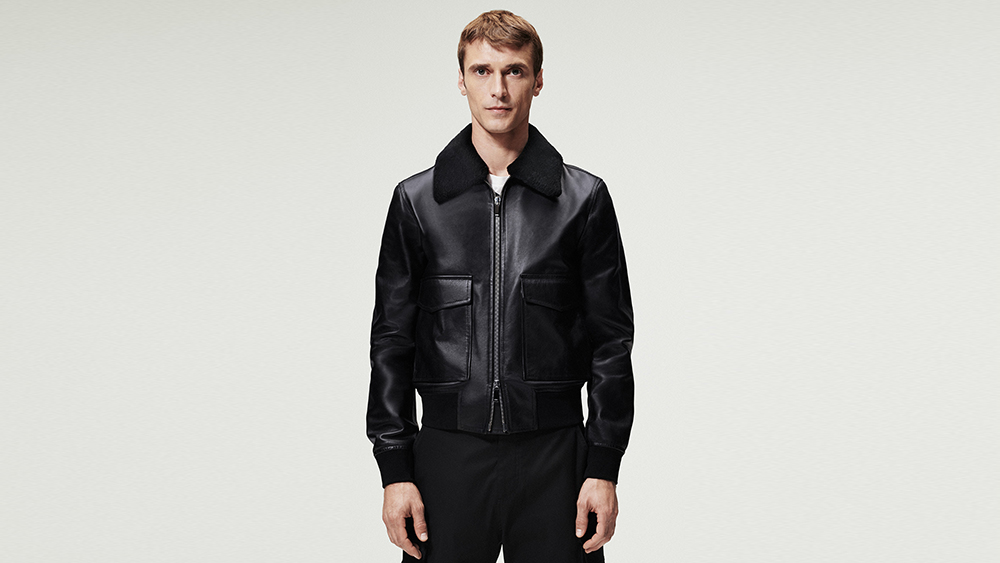 Fashion only ever really has a handful of tastemakers at any given time, and Dior’s Kim Jones is undoubtedly a member of that elite club. In his decades-long career, he has proven to have a mammoth impact on how men dress, consistently staying ahead of the curve by offering guys what they don’t even know they want yet. And just a year after he took the helm of menswear at Christian Dior, his greatest hits have been distilled into a new capsule collection. Dubbed the Essentials line, the offering reads like a list of Jones’ greatest hits. 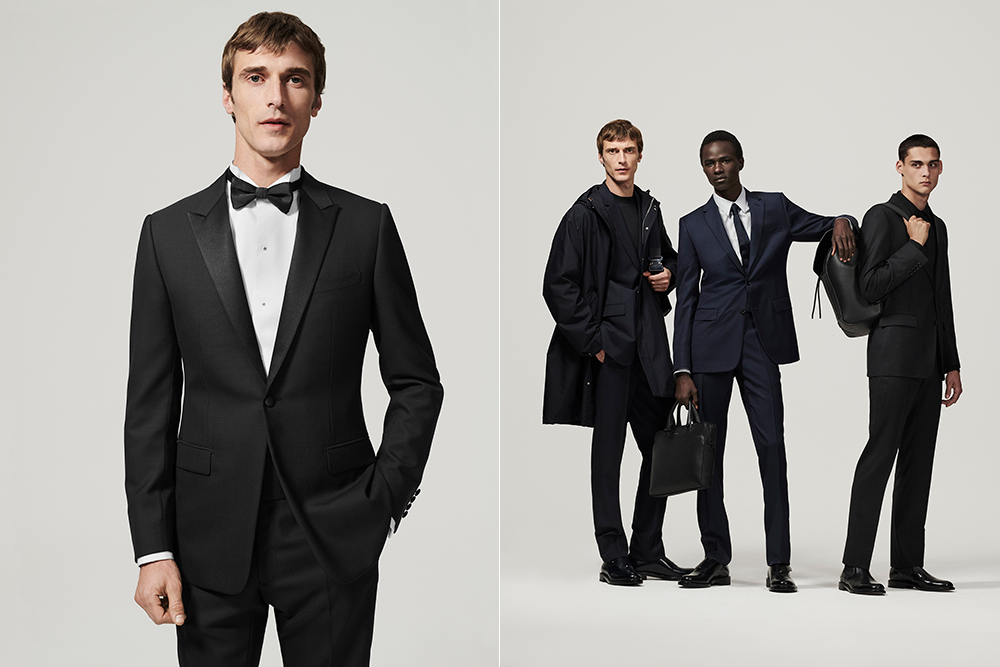 The assembled pieces represent a complete wardrobe for the modern gentleman, including everything from a lightweight cotton t-shirt to a substantial peak lapel tuxedo cut from sumptuous grain de poudre wool. But while every design has the kind of quality you’d expect coming from a house of this caliber, the capsule’s most compelling element is the clever melding of the brand’s heritage and Jones’ singular streetwear-influenced vision. Walking the line between those two territories means the clothes are classic without being stuffy. 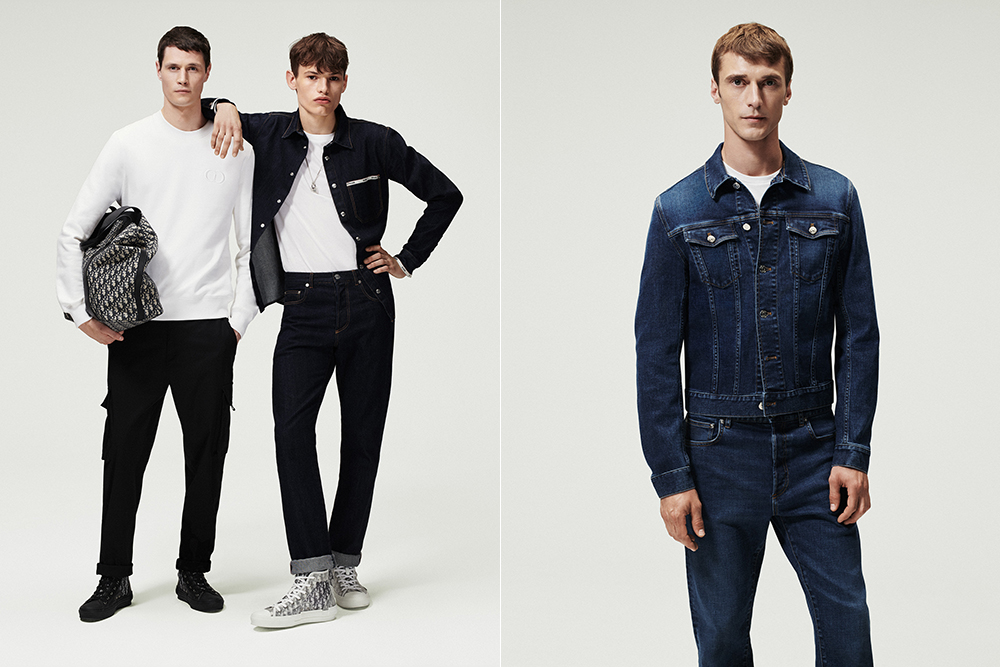 Dior has no shortage of design signatures, a stable of codes Jones has adeptly mined with fresh eyes. Where once the house’s famous logo jacquard appeared only on structured bags, its distinctive typographic pattern now appears on the exteriors of backpacks, messenger bags and even high-top sneakers that speak to the designer’s love of skate culture. The small bee emblem representative of Mr. Dior’s passion for gardening and nature now takes the form of heavy sterling silver cufflinks that flash elegantly at the wrist. It is precisely this kind of reinterpretation that has made Jones’ short tenure so memorable and successful. And if he can accomplish so much in a year, the future of Dior Men’s seems very bright indeed. Shop the entire 75-piece selection online or in-store.