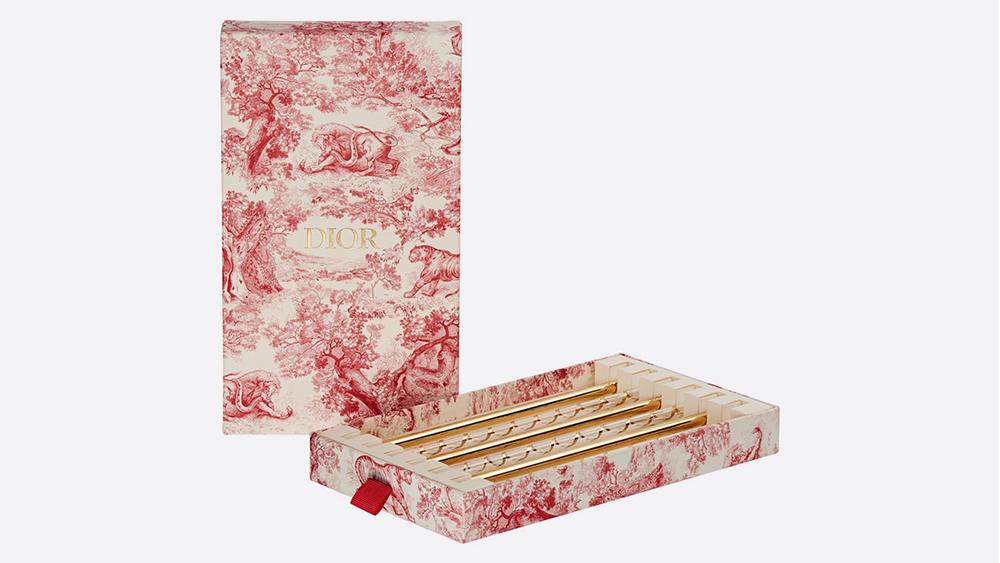 This summer has seen no shortage of luxury fashion brands announce new efforts to combat the reckless pollution wrought by the industry, which accounts for a good portion of the world’s textile waste and water contamination. But Dior is extending these efforts beyond the clothes it makes and into another space altogether: reusable straws.

On Thursday, the French fashion house introduced a £120 box (about $146 at current exchange) of six hand-blown glass straws designed to take the place of the plastic versions found in many restaurants and coffee shops. They’re also a lot more fun to look at than their stainless steel cousins, whose ubiquity among the environmentally conscious is growing. Half of Dior’s set is hand painted in metallic gold, and the other half features a spiral of the paint that extends for the length of the straws. 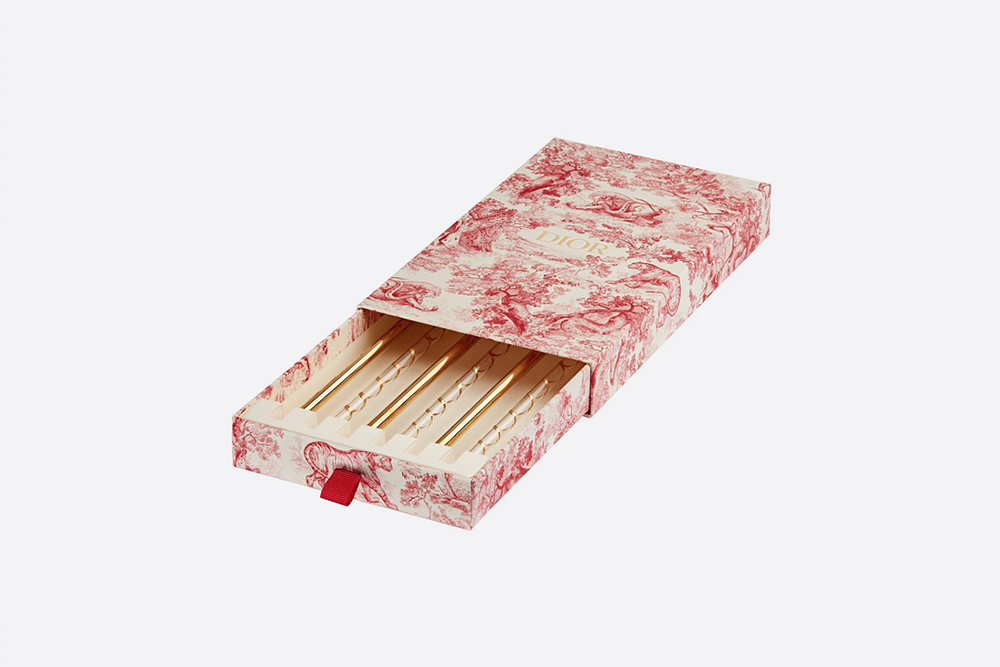 The new product offering shouldn’t come as a surprise: Dior’s corporate parent, LVMH, has in recent years enacted a variety of earth-friendly measures, like installing LED lights in its stores and sponsoring UNESCO’s biodiversity programs. The group—led by the second-richest man on the planet—Bernard Arnault, recently acquired Stella McCartney’s namesake clothing line after the designer ended her relationship with Kering. McCartney, a recipient of one of Robb Report‘s Best of the Best awards earlier this year, is one of a small group of designers who has championed sustainability for the entire lifespan of her brand.

Dior is in good company. Elsewhere in high fashion’s bid for more sustainable products, you’ll find Prada’s new nylon bags made from recycled ocean trash; Burberry’s plans to be entirely carbon neutral by 2022; and Ralph Lauren, whose Earth Polo is made from recycled plastic bottles. But it’s not just heritage brands who want to make products that are friendlier to the earth: A whole generation of new designers is committed to making products that do less harm and more good.

‘Eternal Beauty’ Review: Sally Hawkins Plays It to the Hilt in an Uneven Vision of Paranoid Schizophrenia