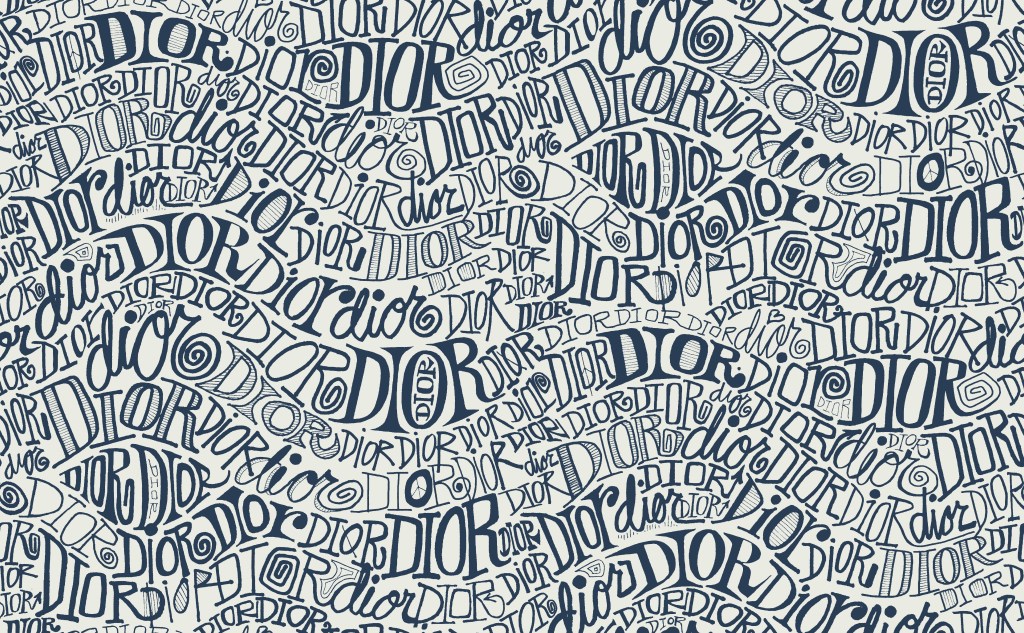 In just under two years at the helm of Dior menswear, designer Kim Jones has been doing a highwire act of sorts, balancing the couture house’s prestigious heritage with his own nostalgic take on streetwear and youth culture. Jones has collaborated with several outside creatives across the span of multiple seasons, and he just announced another new partnership that immediately got the industry buzzing.

Dior’s Pre-Fall 2020 men’s show will make its debut on December 3rd in Miami, a date which coincides with the city’s iteration of Art Basel. Shawn Stussy, the creator of the brand which still bears his name, has come out of retirement for the project, something he’s seldom done since leaving his eponymous line in 1996. “It has been really hard for me to keep this to myself for six months now…but seems after traveling all day to Miami from Paris the cat’s out the bag,” Stussy posted on his Instagram account.

The team-up is largely rooted in Stussy’s artistic scrawl, one so famous it is still found on his namesake company’s label. He reinterpreted Dior’s logo in his graffiti-like style as the jumping-off point for the men’s team to embellish and insert. According to an exclusive report in WWD, Jones and company took Stussy’s work and painstakingly hand-embroidered it in Miami’s famous pastel hues in a process that exceeded 2,600 hours of labor. An artisanal Japanese printing technique created intricate marble patterns across the same design, which was used on a variety of pieces.

For Jones, the entire project represented a kind of homecoming as he first discovered the Stüssy brand as a 14-year-old. “I used to wear it head-to-toe all the time in my teens,” Jones told WWD. “It was something I was really, really, really obsessed by. I’ve [still] got boxes of it.”

When the collection finally hits shelves next year, it will mark nearly four decades since Stussy’s California-based brand opened its doors. Though it originally began as a brand of surfboards, Stussy quickly placed his distinctive signature across a range of screen-printed tees. It’s these basics that were embraced by much of the hip-hop scene in the late ’80s and early ’90s helping the brand spread rapidly before Stussy’s departure to spend more time with family. In 2008, he opened a shop called S/Double specializing in surf apparel where he occasionally drops new work.

Dior’s Fall men’s 2020 show will take place on Dec. 3 across from the airy new Rubell Museum in Miami.