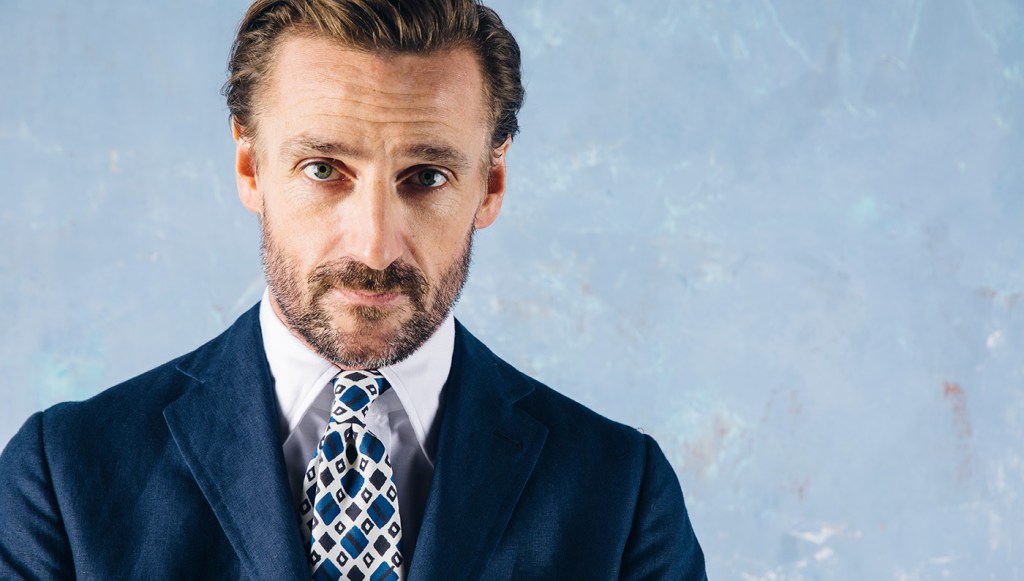 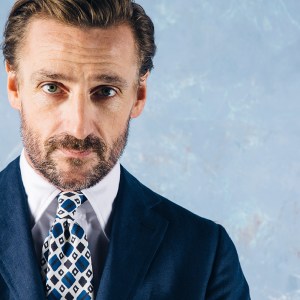 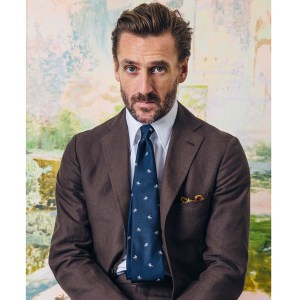 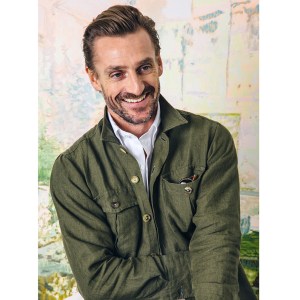 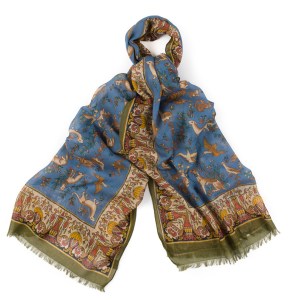 British haberdashery Drake’s is celebrating its 40th anniversary year by stepping out of its comfort zone and making a foray into suiting. Founded by Michael Drake in 1977, the brand has long been known for its exquisitely made silk ties, pocket squares, and scarves, and has slowly expanded beyond accessories after current creative director Michael Hill took over in 2010. The new lightweight suits featured in the brand’s spring collection (jackets start at $1,295, and trousers start at $305) are meant to mark the completion of the Drake’s wardrobe, and to embody a modern, relaxed approach to traditional British tailoring.

Although the collection is a bold step forward for the brand, it is also a measured nod to its heritage. To complement the casual linen and seersucker suits, Hill dove into Drake’s archives to reimagine some of the brand’s very first prints for the modern man. The resulting ties, scarves, and pocket squares (starting at $70) feature rich earth tones and are adorned with tigers, hunting dogs, and birds. The collection also features hand-painted versions of the brand’s signature textured grenadine ties ($185), some of which are woven from high-twist silk yarn on wooden looms and then hand-painted with polka dots, resulting in a relaxed style that pairs perfectly with the collection’s laidback suits.

Other standout items from the anniversary collection—which is available now online, in Drake’s London boutiques, and at its New York City pop-up shop—include a suede bomber jacket in a rich ochre ($965), lightweight linen overshirts and work jackets ($215), and classic suede chukka boots ($528). (drakes.com)