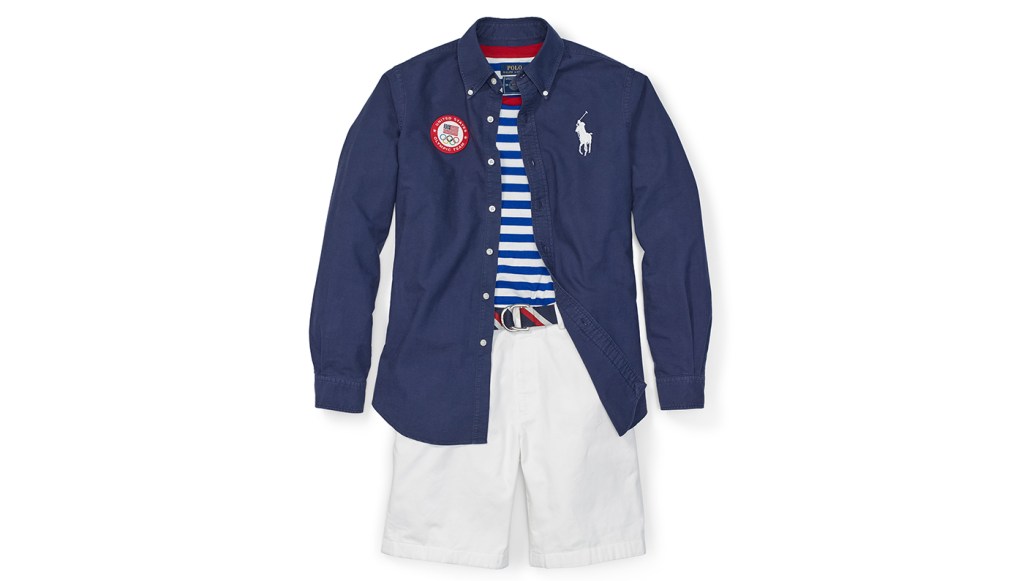 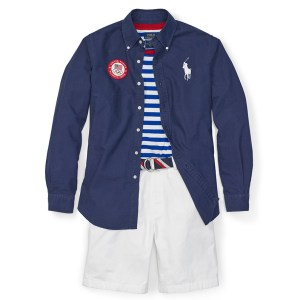 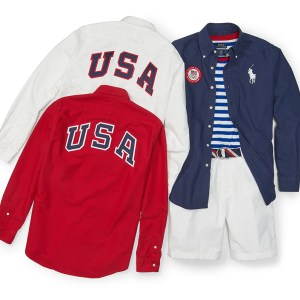 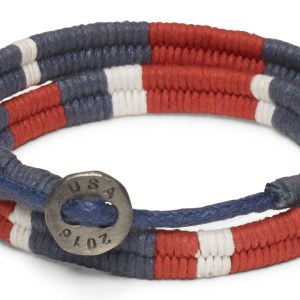 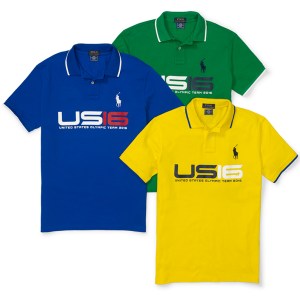 As the countdown begins for the 2016 Summer Olympic Games—which commence on Friday, August 5—Polo Ralph Lauren, the official outfitter for the U.S. Olympic and Paralympic Teams, stirs up the anticipation with a debut of its uniforms for the opening and closing ceremonies. Team USA athletes, including silver-medalist swimmer Haley Anderson, champion wrestler Jordan Burroughs, and 11-time Olympic medalist swimmer Ryan Lochte, will attend the Rio de Janeiro closing parade on August 21 sporting the preppy red-white-and-blue designs from the quintessential American brand. All of the pieces in the coed collection are made stateside and are now available for fans to purchase, including the men’s leather boat shoes ($350), oxford button-down shirts ($145), and twill shorts ($98.50). Still, the Olympic fashion competition is stiff, with the Canadian team donning Dsquared2, the British team wearing Stella McCartney for Adidas, the French team in Lacoste, and the South Korean athletes in mosquito-repellent uniforms specially designed for Zika-virus protection. (ralphlauren.com)