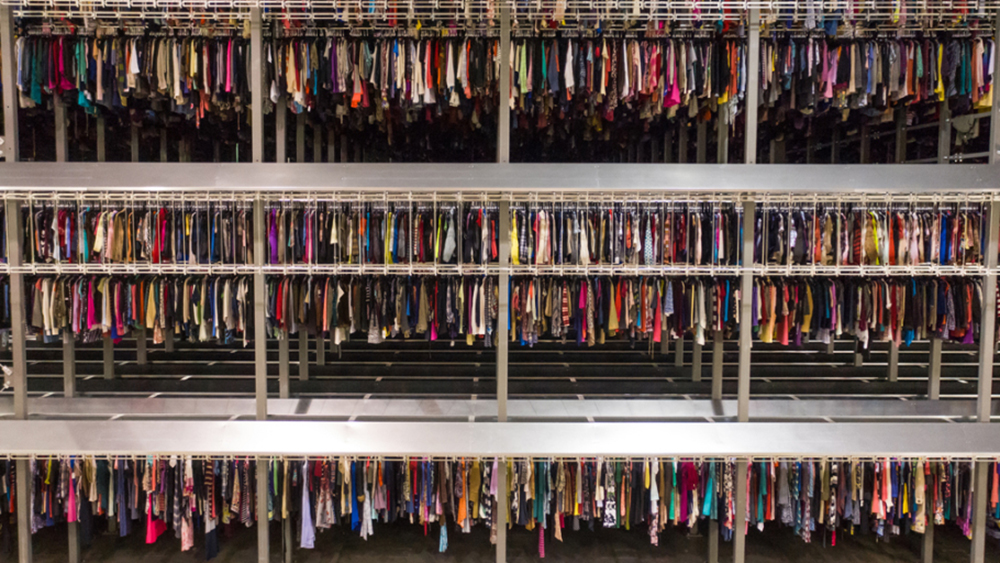 Driven in large part by a consumer shift to a sustainability ethos, the secondhand market is poised to more than double in size to $77 billion over the next five years, according to ThredUp’s 2021 Resale Report released Wednesday.

In 2020 alone, the secondhand market reached $36 billion, the report said, made up of resale goods ($11 billion) and traditional thrift and donation items (at $21 billion).

Citing the pandemic, the report noted that 33 million consumers bought secondhand apparel for the first time last year. The average thrifter purchased about seven secondhand items—ones that they would normally buy new. That displaced more than 542 million new items of apparel, said ThredUp.

What’s more, 223 million people said in 2020 that they have already shopped or are open to shopping for secondhand products. Certainly, the pandemic helped drive demand for thrift items, ThredUp noted, with one out of two consumers saying they turned to the secondhand market to save money.

Retailers also have resale on their minds. According to the report, which surveyed 3,500 Americans in March and April, 42 percent of retail executives said resale will be an important part of their business over the next five years.

“We are in the early stage of a radical transformation in retail,” said James Reinhart, co-founder and CEO of ThredUp, in the report. “Consumers are prioritizing sustainability, retailers are starting to embrace resale, and policymakers are getting on board with the circular economy.”

ThredUp itself has benefited from increasing interest in the secondhand market. The company went public in March, raising $168 million; the online shopping platform had revenues of $186 million in the last fiscal year, with 1.2 million active buyers. The company was founded in 2009.

Millennials and Gen Zers lead the way when it comes to shopping secondhand. The report found that 53 percent of people from these generations say that over the next five years, they plan to spend more on secondhand goods. Meanwhile, 45 percent of people from the millennial and Gen Z generations will not buy from non-sustainable retailers and brands.

The ThredUp report noted that buying a new item versus purchasing a used one has clear environmental impacts: Whereas the footprint of a new item would use 78.5 gallons of water, a secondhand item would only use 1.2 gallons. For emissions, new items typically contribute 21.1 pounds of carbon dioxide, while used products contribute 3.7 pounds.

Looking ahead, 58 percent of retailers said financial incentives would make them more likely to test resale. For example, the report said, the government could offer tax deductions for brands that have certified resale programs and/or remove sales tax on purchases of secondhand goods.

Over the past couple of years, an increasing number of major retail firms have entered the resale business through a variety of means. Walmart, Macy’s and JCPenney, for instance, have forged partnerships with ThredUp, while Neiman Marcus took a minority stake in Fashionphile in 2019.