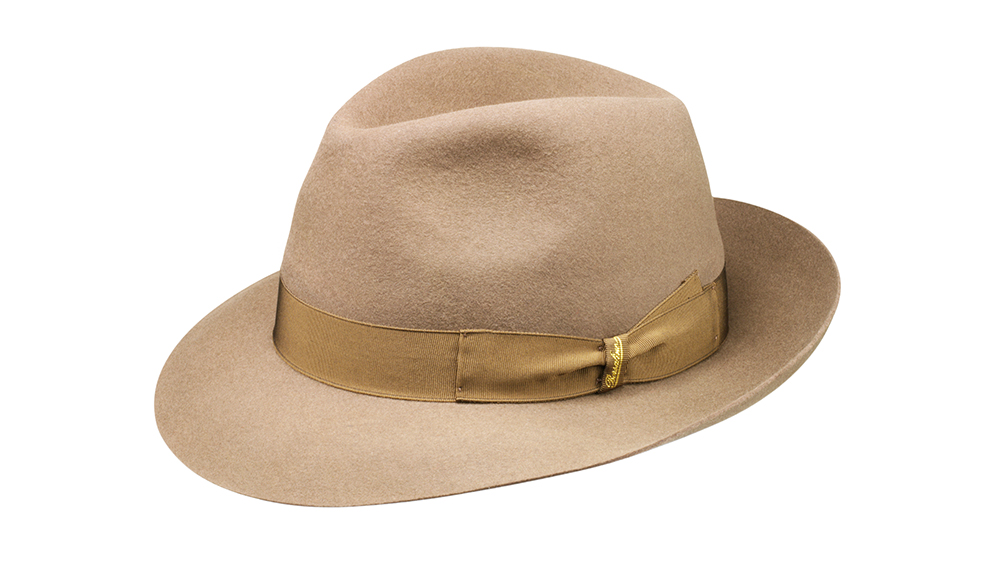 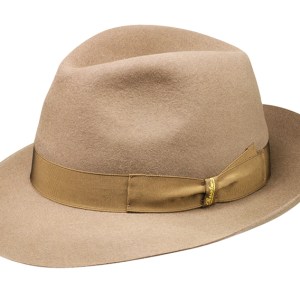 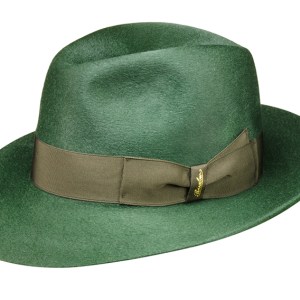 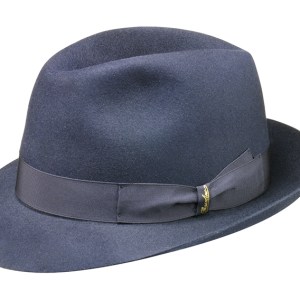 Donned by Humphrey Bogart, the Rat Pack, and nearly every noir actor from roughly the 1930s to the 1950s, fedoras were the epitome of cool. The felt, wide-brim hats date back much farther, however, first popularized in 1882 with dramatist Victorien Sardou’s play Fédora where the titular character wore a soft, creased hat. Although many will argue that the timeless topper has never fallen from grace, recent television shows are creating a resurgence in general fashion both for men and women. For example, in AMC’s hit period drama Mad Men,’60s-era advertising maven Don Draper regularly sports a fedora, inspiring the modern-day viewer to do the same.

Of the hundreds of options now available, Italian-based hatter Borsalino has long been revered as one of the world’s top hatmakers, and the newest examples from its top-of-the-line Qualita Superiore collection all draw inspiration from the shapes and colors of fedoras from the 1970s. Made from rabbit or hare felt, each hat is handmade and passes through about 50 phases during a seven-week production process. Available in a slew of colors including green, blue, and gray, the versatile fedoras start at about $485 and can be paired with everything from a suit to dark jeans and a blazer.  (borsalino.com)