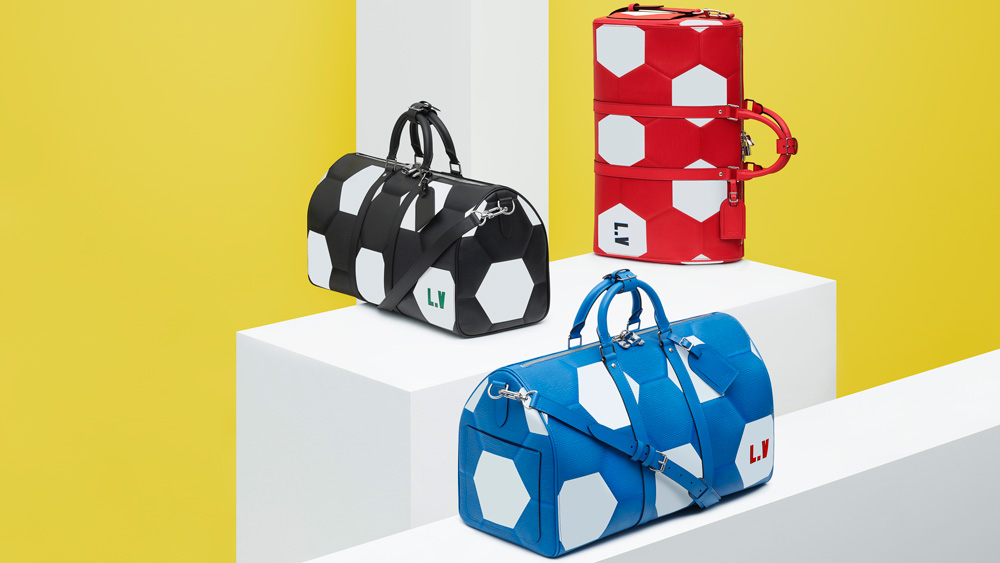 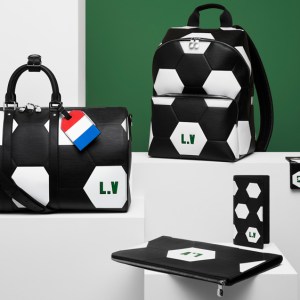 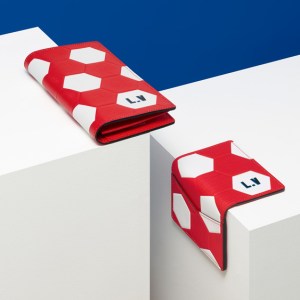 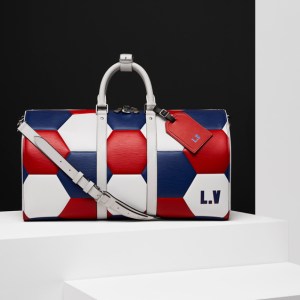 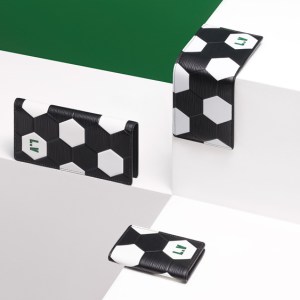 Brands are already gearing up for the FIFA World Cup this summer in Moscow. Louis Vuitton has created the case for the trophy to be awarded to the impending winner of soccer’s biggest event scheduled to take place starting June 14 through July 15. It marks the third time the French house has created the traveling case for the trophy, handmade in their historic workshops in Asnières, France. Louis Vuitton created the cases for the trophies at the South Africa (2010) and Brazil (2014) FIFA World Cups and this year they’ve kicked up their involvement by creating a limited-edition FIFA World Cup Official Match Ball Collection Trunk in partnership with Adidas and a new collection of leather goods inspired by the sport.

The trunk that Louis Vuitton is rolling out with Adidas is based on the brand’s traditional wardrobe trunks and contains 13 re-editions of the official match balls used in the World Cup since 1970. Each ball has been made specially by Adidas, with the exception of one designed by Louis Vuitton.

A more accessible line of officially licensed bags and small leather goods, with a Louis Vuitton World Cup logo, in the brands classic Epi leather will be available. Most are available in three colorways on a hexagonal design using a three-stage embossing procedure to create the texture of the sport’s classic balls. The bags come in the label’s Apollo and Keepall styles, the latter of which will be available for made-to-order personalization in different flag-inspired colors during the event—even if you’re country isn’t in the FIFA World Cup.

Small leather goods will start at $325 for luggage tags, while backpacks are priced at $3,800 and larger Keepall bags at $4,300. Made-to-order bags in personalized colors are $170,000 and the trunk is special order with a price upon request. The collection is available starting June 14th in just six stores in the Americas including New York, Los Angeles, and Miami.