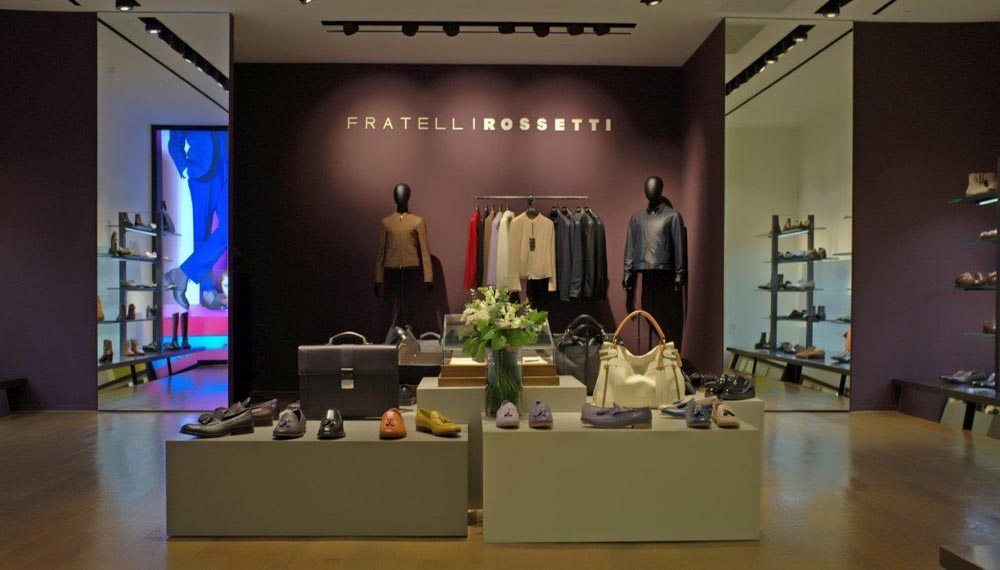 Fratelli Rossetti plans 11 new openings in north-east China. It will move into the top shopping malls in the area in a four-year scheme that will start in Harbin and also take in Beijing, Shanghai and Hangzhou.

The new expansion plan for the Asian market comes on the heels of recent openings in Macau and South Korea: in October the first customers were welcomed to the Fratelli Rossetti boutiques in The Shoppes at Four Seasons in the former Portuguese colony and the elegant Debec Plaza in Daegu.

“Fratelli Rossetti epitomizes style and quality in many countries and it is considered one of the most emblematic brands of the Italian production scene worldwide,” explained Diego, Dario and Luca Rossetti. “With this in mind, we are aiming to firmly establish our presence in Asia, where there is growing demand for quality in the consumer culture.”

The Fratelli Rossetti factory was founded in 1953 by visionary Renzo Rossetti in Parabiago, in the outskirts of Milan at a time when Italy moved its first steps into a concrete fashion system. The company is currently run by the second hands-on generation of the family, brothers Diego, Dario and Luca: through their passion for shoemaking, Fratelli Rossetti marked its 60th anniversary in the pursuit of quality. A story that allowed the brand to distinguish itself as a synonym of the utmost style, both in Italy and abroad: an enduring milestone of timeless craftsmanship.