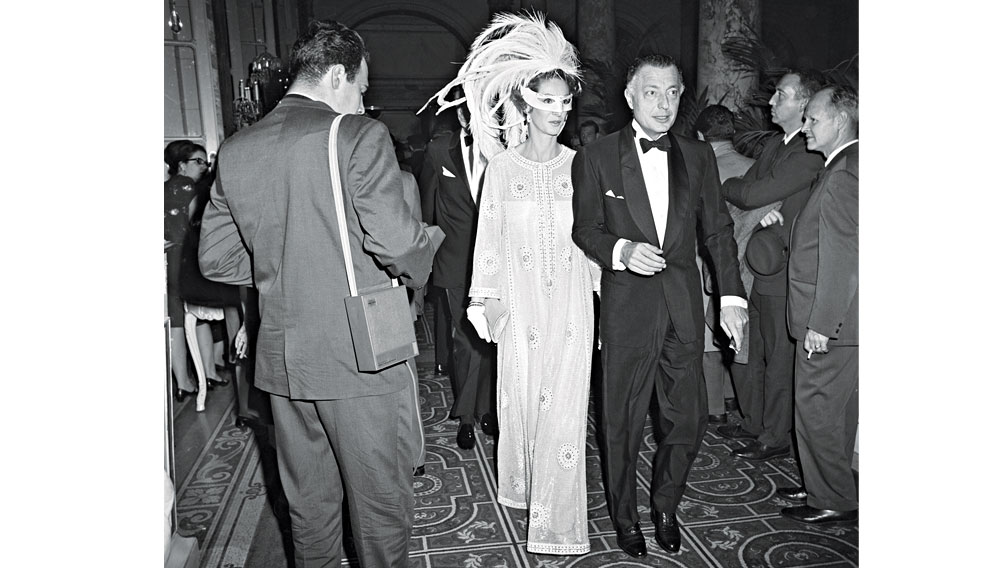 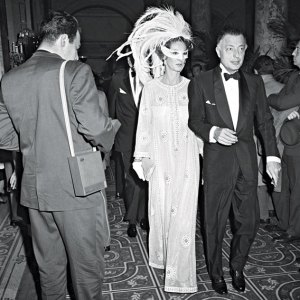 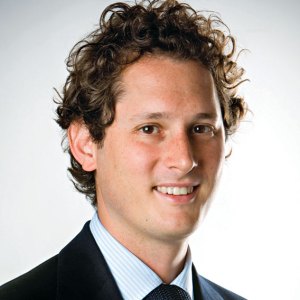 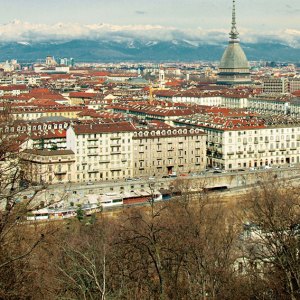 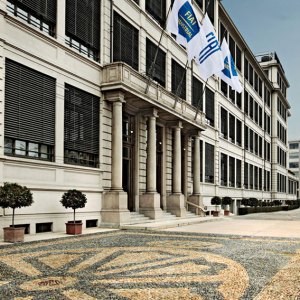 Every country, however democratically inclined, requires some form of royalty—crowned or not—to cement the seams of national identity and to bring to the gray procession of life a flash of color and a touch of style. This role, which the Kennedys once fulfilled in the United States, a new generation of Windsors assumes in Britain; but for Italians, deprived of a monarchy since the exile of Umberto II in 1946, the de facto ruling house remains that of Agnelli.

Founded in 1899 by Giovanni Agnelli—who helped form Fabbrica Italiana Automobili Torino, or Fiat, which he took over fully in 1901—this modern dynasty did not acquire its trademark glamour until Giovanni’s grandson and namesake, known as Gianni, ascended the industrial throne. Only 24 years old at the time of his grandfather’s death, Agnelli enjoyed an annual allowance rumored to be in excess of $1 million, while his grandfather’s appointee, Vit­torio Valletta, presided over the postwar boom that multiplied the family wealth.

This charismatic young man was conscious from the start of the figure he cut. While serving with the Italian Army in North Africa, he was shot in the arm by a German officer during a quarrel over a woman in a cantina; according to the tale, Agnelli, unfazed by his injury, finished his drink and with quiet dignity departed. Thereafter he cultivated the larger-than-life persona that won him the admiration of men, such as Prince Rainier of Monaco, and the affections of women, including Pamela Churchill, the ex-wife of the British prime minister’s son. The ambitious divorcée took up residence in one of Agnelli’s many homes—much to the dismay of his sisters, who, in an effort to curtail the affair, introduced their brother to Princess Marella Caracciolo di Castagneto (shown with Agnelli), a regal beauty with a distinguished ancestry.

The two married in 1953 and quickly became Europe’s most envied and imitated couple. Moving among their homes in Turin and Rome, Italy; Corsica, France; and St. Moritz, Switzerland, Marella emerged as a social queen, and photographs of her appeared in the pages of Harper’s Bazaar and Vogue. Like his wife, Agnelli was named to the International Best Dressed List Hall of Fame, and men of fashion everywhere emulated his signature style, wearing their ties loosely knotted and their wristwatches over their shirt cuffs. He assumed the leadership of Fiat in 1966 and controlled roughly a quarter of Italy’s stock market at the peak of his career. As former Italian president Carlo Ciampi later noted, Agnelli was the central player on his country’s stage, “expressing in every critical moment the fundamental values of the national character and identity.”

However, if Agnelli steered Italy’s economy, he was unable to steer clear of disaster. The Agnellis are often referred to as the Italian Kennedys not only because of their Camelot-like lifestyle, but also because of the tragedies that befell them. In 1935, Agnelli’s father, Edoardo, was killed when his seaplane collided with a log, throwing him into the turning propeller as he prepared to disembark; a decade later, his mother’s automobile crashed into a truck. The industrialist’s own son—also named Edoardo—unable to live up to his father’s expectations, turned to heroin for solace. The favorite nephew whom Agnelli planned, instead, to make his successor succumbed to stomach cancer at the age of 33 in 1997, prompting the patriarch to anoint his 21-year-old grandson, John Elkann, heir apparent. In 2000, 46-year-old Edoardo—who publicly compared his father’s choice to Caligula’s appointment of a horse to the Roman Senate—drove his Fiat to a viaduct outside of Turin and, wearing only pajamas, hurled himself headfirst to the pavement 250 feet below.

Agnelli’s own death from prostate cancer three years later did not bring an end to misfortune. His only surviving child, John Elkann’s mother, Margherita Agnelli de Pahlen—after receiving a portion of her father’s estate amounting to $2 billion by some estimates—turned against her son, her mother Marella, and her father’s advisors, claiming that the sum she inherited did not take into account Agnelli assets outside of Italy. Though her lawsuit, filed in 2007, was eventually dismissed, the action brought unwelcome scrutiny to Agnelli’s complex business dealings and raised questions about his personal integrity. One newspaper, Il Giornale, went so far as to ask whether he “was not a praised, imitated, exemplary gentleman but a crook.”

Perhaps Agnelli and his daughter, now ostracized, would have gained more by satisfying themselves with less. “Everything in this life is on loan,” the industrialist once observed—a maxim that applies as much to reputations as to riches.