Entrepreneurs Jamie Davidson and Padgett Mangan have Winston Churchill to thank for the success of their recently launched Normandy & Monroe windbreakers. After all, it was the former British prime minister who mandated England’s top textile mills to develop a water-, wind-, and heat-resistant fabric known as Ventile for RAF pilots to wear during World War II. Since then, Ventile has outfitted Sir Edmund Hillary for his legendary assault on Mount Everest in 1953 and author/photographer Sir Ranulph Fiennes when he crossed the Antarctic in 1993. Still, Normandy & Monroe (866.850.6250, www.normandyandmonroe.com), based in Little Rock, Ark., is the first to use the lightweight material in a collection of windbreakers ($325) and casual slacks ($225). In addition to the high-performance cloth, which is made from long strains of Egyptian cotton, the new collection features fine finishing details such as Bemberg silk linings, engraved horn buttons, and moleskin backings on the jackets’ collars and cuffs. Normandy & Monroe fashions are available at Wilkes Bashford in San Francisco, Baumans in Little Rock, and other specialty stores nationwide. 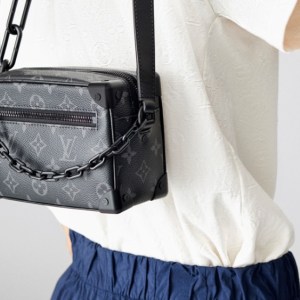