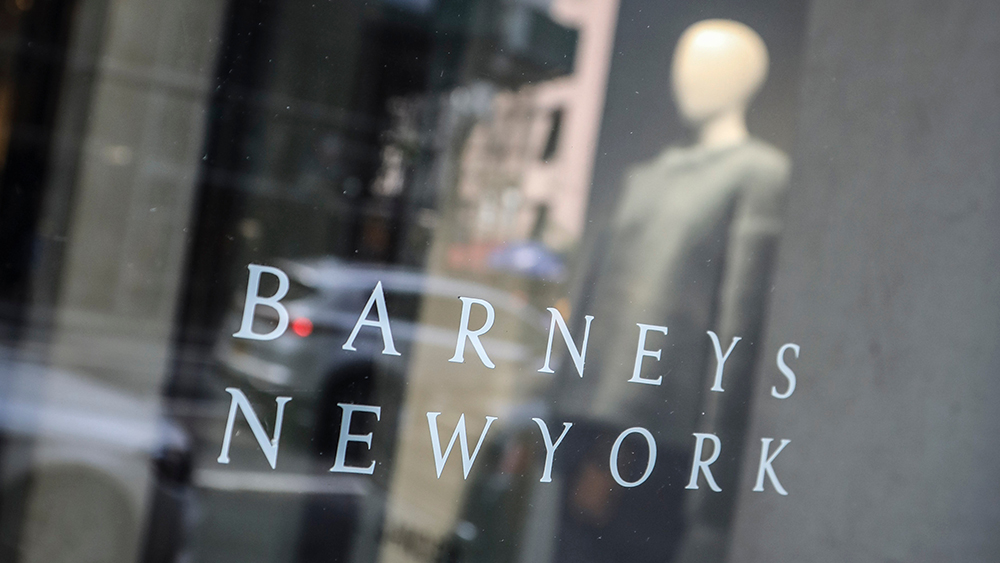 It used to be common parlance that when it came to high-end shopping in New York City there were the three Bs: Bergdorf’s, Bendel’s and Barneys. Until quite recently, two-thirds of that trio remained central to Gotham’s fashion habits, but one more has finally called it quits. After intense efforts to find a buyer for the struggling, legendary retailer, Barneys is shutting its gilded doors. Though it is the end of a certain kind of New York emporium––daring, directional, uncompromising––there is a silver lining. As part of its farewell, Barneys is marking down many of its prime goods anywhere. Initially, that means discounts between 5 percent and 20 percent, with the exception of some goods from brands owned by LVMH. (Many anticipate the discounts will increase, so watch this space.)

We’ve sifted through everything to curate some covet-worthy finds, now at a reduced price. Barneys may not be around for much longer, but you still have a chance to take some of its best offerings home with you.