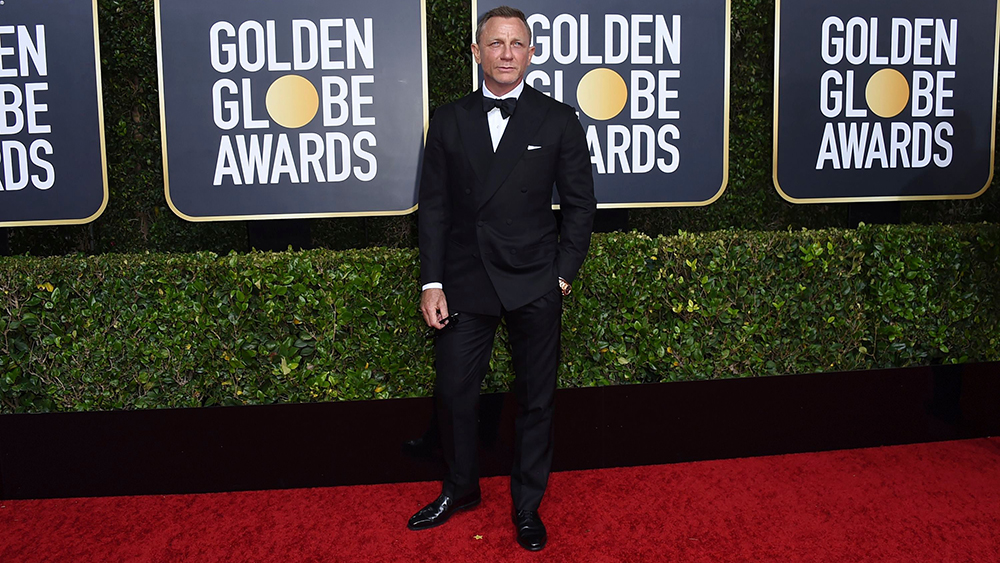 With 2019’s holidays firmly in the rearview mirror, the first celebratory season (Awards) of the new decade began on Sunday with the 2020 Golden Globes. And the men who were nominated, or simply called on to present, dressed for the occasion with sharp tailoring from all corners of the sartorial spectrum. Director Barry Jenkins showed up in an abbreviated plaid suit from avant-garde designer Thom Brown, and Daniel Craig paid homage to Britain in a bespoke suit from Anderson & Sheppard. A closer look at those two gents—and all the guys who stood out—below.