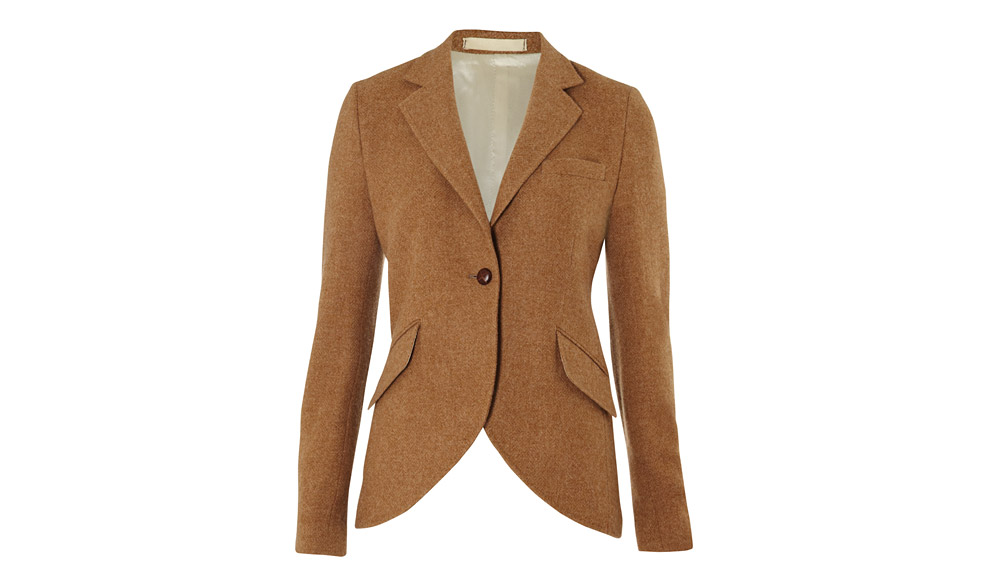 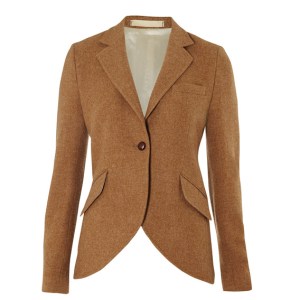 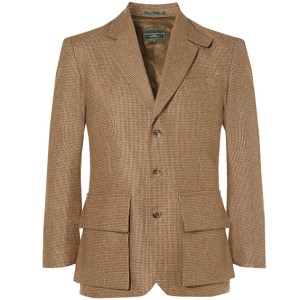 On a British hunt, what you wear is every bit as important as what you shoot.

Recreational hunting in Europe and the United Kingdom always has been associated with monarchies and aristocrats. Images of regal fox hunts hammer that point home, but historically, even driven bird hunts for pheasant and grouse routinely were limited to nobles and the wealthy. While centuries have passed, not much has changed. Today, some of England and Scotland’s premier shooting outfitters still declare that red grouse shooting is the sport of kings, or that it’s the world’s most exclusive sport.

First-time participants on an Old World hunting excursion might be unaware of the traditions, the customs, and the etiquette that go with a British driven bird hunt, but Holland & Holland is there to help. The centuries-old sporting gun manufacturer is best known for its bespoke over-and-under or side-by-side shotguns, which typically cost about $200,000 for a pair, but the brand also offers a collection of traditional clothing (in limited numbers), which is every bit as important as the hunter’s engraved sporting gun. “If you go on an En-glish shoot, there is a definite dress code,” says Niels van Rooyen, Holland & Holland’s creative director. According to van Rooyen, a complete shooting wardrobe includes pre-hunting togs—lightweight tweed jackets, corduroy or moleskin trousers, wool shirts, cashmere sweaters, and silk ties; technical clothing, such as tweed shooting jackets and vests, among other garments; and more formal attire for the evenings—dress suits, blazers, and other accoutrements.

There’s a quirkiness to British hunting fashion, van Rooyen explains, and striking the right balance between tradition and expressions of personality is a delicate act. “You must not look like you’re trying too hard to look like you’re an English gentleman on a hunt,” he says. “Everything that I design and create here is a classic, but it’s also unique. The work and hours spent on a gun, the engraving and fitting is my inspiration.  That’s what I use as my motivation when I design a shooting outfit for a client.”

Van Rooyen has designed traditional British clothing since he was 25 years old and has worked for Holland & Holland for 27 years. Now 60, he says that there’s a stronger interest in bespoke clothing today, and he explains that many of his clients prefer “having what nobody else has got.” Utilizing Savile Row tailors and working with plush materials, van Rooyen creates custom wardrobes that typically cost around £10,000 (about $16,000). Some clients, he says, want something understated and traditional, while others prefer to make bolder statements; but van Rooyen enjoys collaborating, either way. “It’s about what they want,” he says. “They have to be happy.”

Ultimately, embracing British fashion adds to the enjoyment and experience of an Old World hunt, and as Guy Davies, Holland & Holland’s director of sales, explains, most American hunters realize that. “I see lots of American customers say, ‘oh, I’m not going to wear those silly clothes,’” he says. “But once they go there, they understand it. And lo and behold, the second time around they’ll be wearing them.”