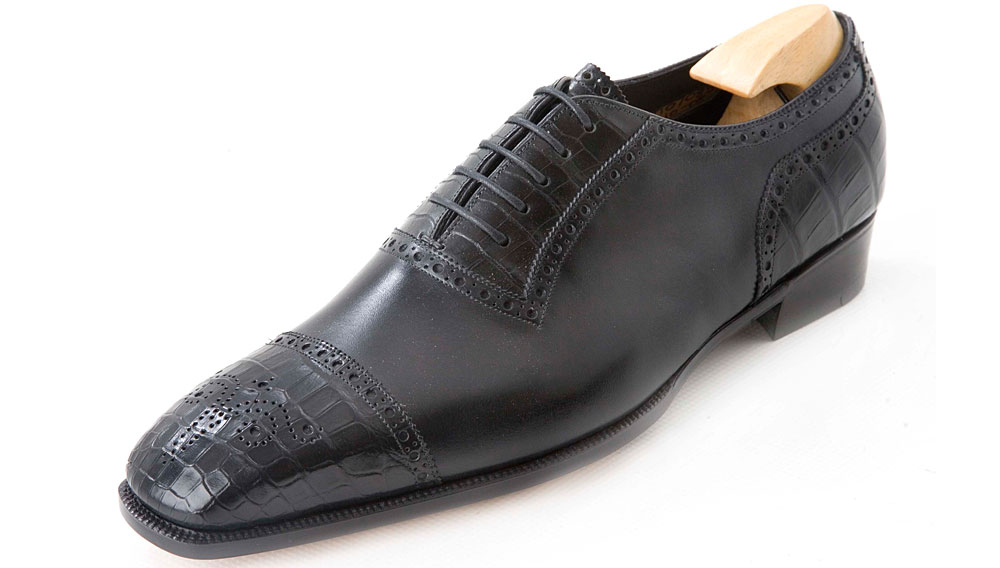 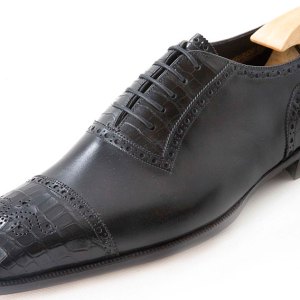 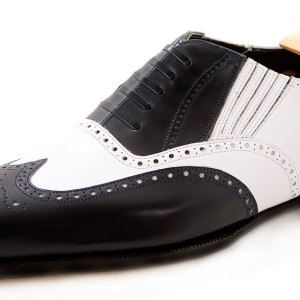 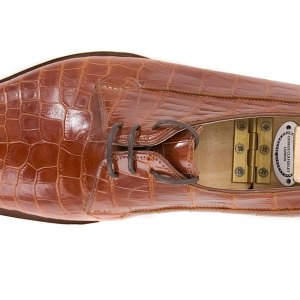 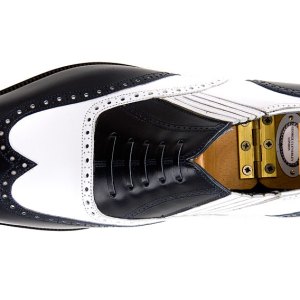 George Cleverley was an early-20th-century master shoemaker known for creating the chiseled square toe that is still this London-based bespoke footwear maker’s signature. Although the company’s current owners, George Glasgow and John Carnera, never worked for Cleverley, they did work together for many years at another shoe label, New & Lingwood. Subsequently, when Cleverley passed away in 1991 he left his signature business, his designs, and the wooden lasts of his best customers in their able hands. While Cleverley understood the nuances of fine shoemaking, Carnera and Glasgow have brought the business into the 21st century without compromising the artistry and craftsmanship of the founder’s original bespoke designs. In addition to launching a ready-made collection as well as a semi-bespoke line under the Anthony Cleverley label, they are continuously adding new models to their custom-made footwear offering. In every case, all Cleverley shoes are made using the finest Freudenberg leather, buckskin, and suede, as well as your choice of exotic materials such as alligator, crocodile and ostrich, among countless others.

A Danish brigantine known as the Metta Catharina von Flensburg sunk off the coast of Cornwall in 1786 carrying a stockpile of hand-dyed Russian reindeer hides bound for trade in the Mediterranean. Shortly after the ship’s cargo was salvaged in 1973 the owners of G.J. Cleverley secured the exclusive rights to produce shoes from them. The 200-year-old hides are part of a collection, known as 1786, offered alongside the shoemaker’s other bespoke product offering.