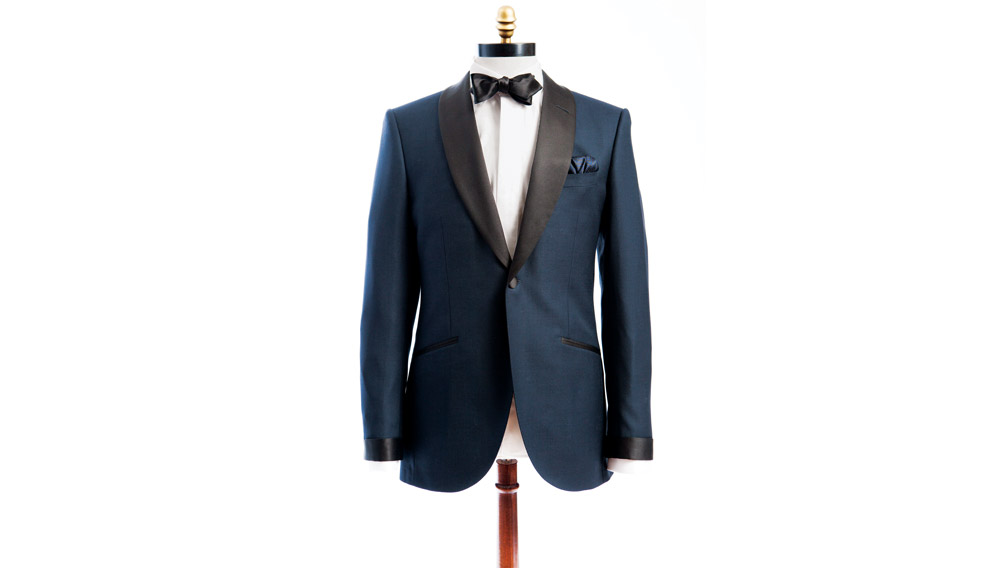 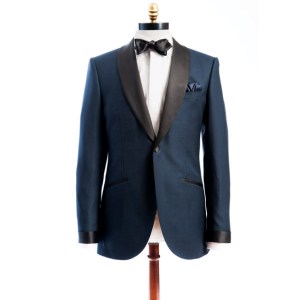 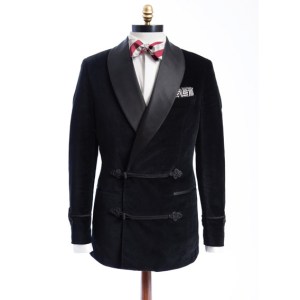 After graduating from the Fashion Institute of Technology, but before they launched their namesake custom tailoring brand, Amber Doyle and Jake Mueser embarked on a venture that, by its location alone, said a lot about the style that they embraced and the audience that they wanted to reach. That initial business, located in New York’s Alphabet City neighborhood, offered a distinct line of clothing; but the shop was perhaps more noteworthy for its secret entrance to a hidden speakeasy-inspired bar known for its barrel-aged Manhattans and Negronis, its craft spirits, and its tributes to the Roaring Twenties lifestyle.

A couple of years later, the young duo found a new, modest space in the West Village and launched their current enterprise, Doyle + Mueser (www.doylemueser.com), which aims to create attire that melds traditional British style with a fashion-forward Italian approach. “When we started we were purely Savile Row inspired,” says Mueser, “but now we’re bringing in Italian influences. We’ve changed our clothes to have the look of a Savile Row suit but with the comfort and the feel of a Neapolitan or Milanese garment.” Mueser adds that the brand’s inspiration comes from traditional American style—made famous by dignitaries like John F. Kennedy—but that he and Doyle also are weaving in odes to the avant-garde clothing worn by Keith Richards and Mick Jagger during the 1970s. “In a lot of ways, you can’t imagine something much different,” he says, “but that’s the idea—to mix strong juxtapositions.”

Regarding formal wear, Mueser acknowledges that there’s less room for creativity, but he chooses to approach that reality as a fun challenge. As he explains, colors and textures are more limited, so elements of expression and flair are relegated to the subtle details of a jacket or a vest or a pair of pants. “The details become that much more important, particularly with a tuxedo,” he says.

A Doyle + Mueser tuxedo starts with a wider waistband made from the same silk satin that graces the lapels and pocket jetting of a jacket. This is the brand’s modern take on the outdated and rarely worn cummerbund. Mueser also makes an occasional tuxedo jacket with satin turn-back cuffs, and he’ll typically use a thicker, textured white fabric for the areas of a formal shirt that aren’t concealed by a jacket. “We’re not trying to reinvent the wheel,” he says. “We’re staying classic, but we’re trying to tweak it a little bit. We’re melding classic with cutting edge to give you something contemporary and cool, but something that can also last more than one season.”