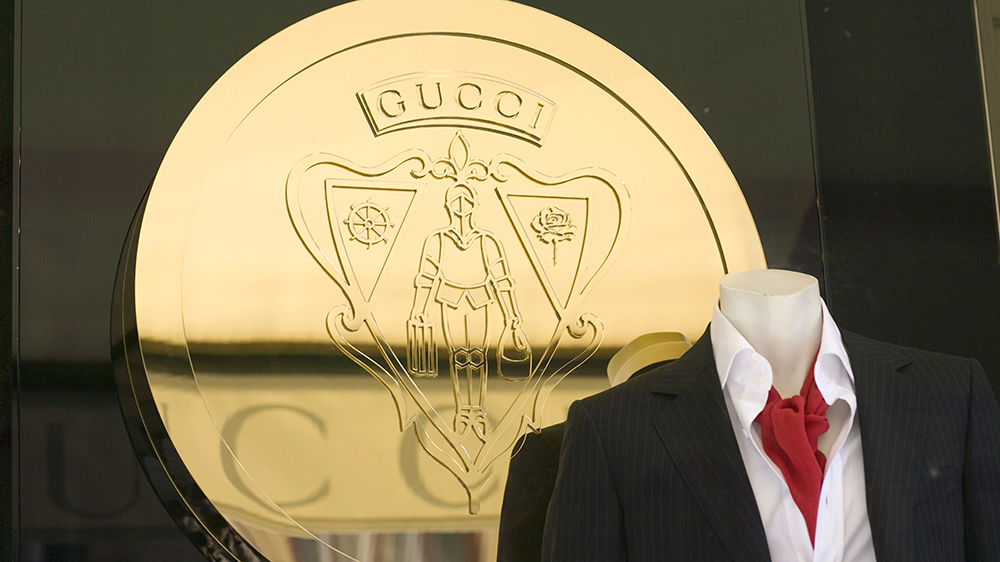 Months after it was forced to pull a wildly controversial “blackface” sweater from stores and its website, Gucci wants consumers to know it’s making diversity and inclusion a priority going forward.

Last week, the Italian luxury brand announced the appointment of Renée E. Tirado as its first Global Head of Diversity, Equity & Inclusion. In a statement, the company called the move just one part of its continued long-term mission to promote a positive corporate culture that values both diversity and inclusion.

“Since 2015, [Creative Director Alessandro Michele] and I have worked to put culture—self-expression and inclusivity—at the center of what we do. I strongly believe diversity empowers creativity. All that we have accomplished has been driven by these values,” said Gucci President and CEO Marco Bizzarri. “This appointment is a fundamental building block to further our commitment and support the initiatives already in place. As a learning organization, we have challenged ourselves over the last few months to accelerate our vision to develop a stronger organization. I am confident that Renée will help us create the meaningful change we want to see not only in our company but in the fashion industry.”

Tirado, who will lead an entire team, will be tasked with designing, developing and implementing a global strategy to increase diversity and create a more inclusive and equitable workplace. She previously held similar positions with AIG and Major League Baseball.

“I am in the business of making human connections that start with the foundations of inclusivity, respect, and diversity to ensure Gucci remains culturally relevant and economically competitive,” said Tirado. “I am honored to join a company that puts these non-negotiable values at the forefront of their business model, not as ‘a nice to have’ but as a key component of its business strategy.”

In February, Gucci was roundly criticized for selling an $890 black Balaclava knit top that many felt evoked blackface symbolism. In the wake of being accused of both racism and insensitivity, the company pulled the sweater from stores and issued a mea culpa, saying: “Gucci deeply apologizes for the offense caused by the wool balaclava jumper… We consider diversity to be a fundamental value to be fully upheld, respected and at the forefront of every decision we make. We are fully committed to increasing diversity throughout our organization and turning this incident into a powerful learning moment for the Gucci team and beyond.”