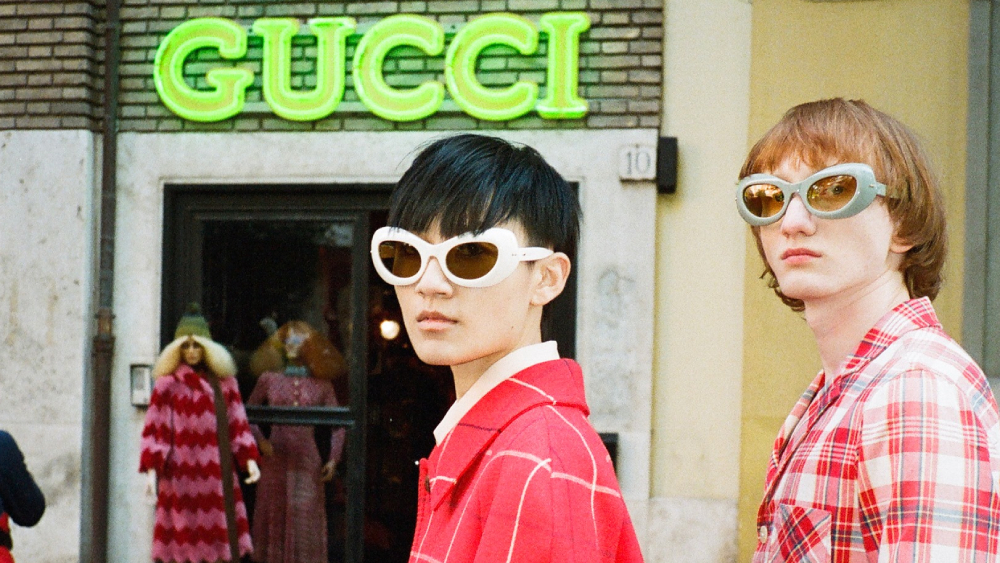 Crypto bros, rejoice: You’ll soon be able to pay for those Gucci 1953 horsebit loafers with your favorite digital currency. By the end of May, the Italian fashion label says it will accept Bitcoin, Bitcoin Cash, Ethereum, Wrapped Bitcoin, Litecoin and Shiba Inu at select US flagship locations.

The first stores to incorporate the digital payment method will the brand’s Wooster Street location in New York City, Rodeo Drive in Los Angeles, Miami’s Design District, Phipps Plaza in Atlanta and The Shops at Crystals in Las Vegas. If you don’t live near any of those shops, don’t fret: The brand plans to extend the initiative to all of its directly operated North American boutiques by this summer.

“Gucci is always looking to embrace new technologies when they can provide an enhanced experience for our customers,” the label’s president and CEO, Marco Bizzarri, said in a statement. “Now that we are able to integrate cryptocurrencies within our payment system, it is a natural evolution for those customers who would like to have this option available to them.”

In addition to the six core cryptocurrencies, Gucci customers will also be able to use five “stablecoins” that are aligned with the US dollar, as well as Dogecoin—yes, the cryptocurrency that started out as a joke. According to Vogue Business, in-store crypto payments will be made via a link you’ll receive in an email. The link will open up to a QR code which will allow you to make payments using approved currencies from your crypto wallet.

Crypto transactions are typically processed via a QR code or NFC reader in retail shops. In both cases, sales terminals connect with your smartphone’s cryptocurrency app to carry out the transaction, not unlike Apple Pay or Google Pay. Retailers can then convert the crypto payments to fiat currency, like US dollars, or simply keep it as is.

Gucci, of course, isn’t the first luxury brand to embrace cryptocurrency. In March, fashion label Off-White announced that its Paris, London and Milan flagship stores would accept Bitcoin, Ethereum, Binance Coin, Ripple, Tether and USD Coin. Elsewhere, German fashion designer Philipp Plein is building a store in London that will accept crypto and house an NFT gallery. The brand is already completing one crypto transaction a day, the designer told Vogue Business, and has acquired 150 bitcoins so far. That equates to approximately $5.8 million.

With those kinds of numbers, one thing is clear: The intersection of luxury and cryptocurrency is only likely to get busier—and more crowded.