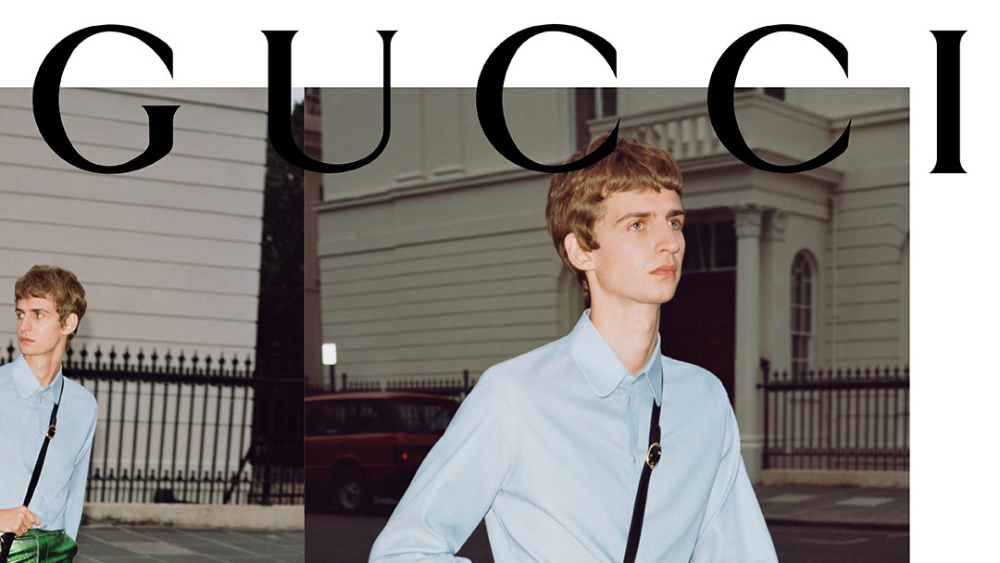 It looks like your cold-weather gear is about to get a whole lot chicer.

On Wednesday, Gucci teased a new collaboration with U.S.-based outerwear brand The North Face via a series of short videos posted to its official Instagram and TikTok accounts. Each of them depicts a scenic outdoor mountainscape with forests and calm lakes before zeroing in on a The North Face flag flying in the final frames. Not much else is known about the project at this point—even the most basic details are being kept in reserve—but it is special on premise alone. Alessandro Michele, Gucci’s creative director, has engaged in collaborative collections during his tenure but hasn’t yet worked on a complete range with another label––until now.

“Gucci and the North Face confirm that they will be bringing a collection to life in the coming months that celebrates the rich heritage of both brands,” a brand representative told Robb Report.

Best known for its insulated puffers capable of standing up to some serious cold, The North Face was founded in 1968 to provide gear for outdoor enthusiasts. However, the brand has evolved several times over the decades, always managing to be culturally relevant across multiple demographics. It even came to define ’90s style thanks to its adoption by some of music’s biggest names––particularly those in hip hop and rap––as part of their uniform.

In keeping with its skill for bringing in new customers, the brand has also expanded its reach over the past few years through a series of smart collaborations––with the like of Supreme and Junya Watanabe––leading up to this new partnership with Gucci. But the brand is expanding in other ways, too, like with the unveiling of its first fashion collection in Paris last February entitled The Black Series. No reveal date for the Gucci x The North Face collection has been announced, but