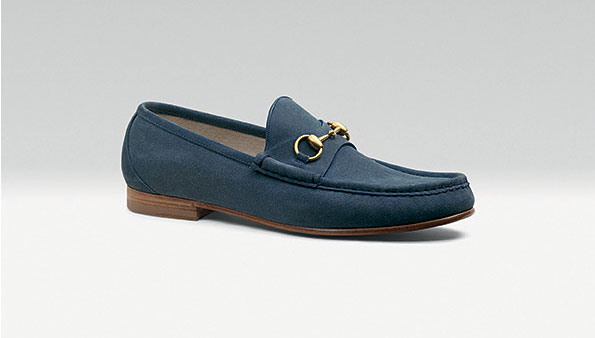 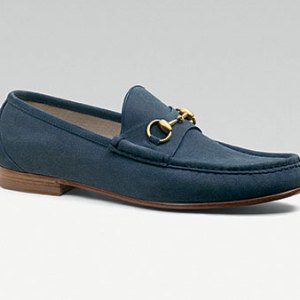 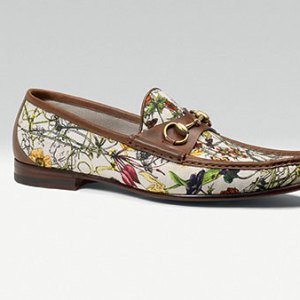 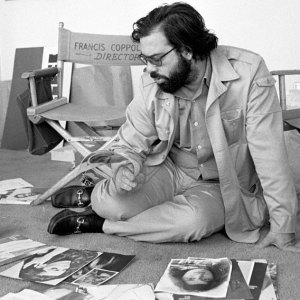 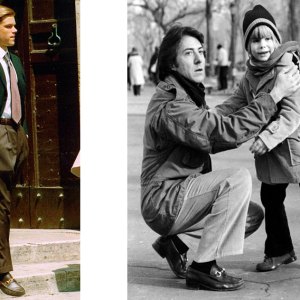 Since 1953, when Gucci first released the Horsebit loafer, the shoe has been worn by generations of stylish and famous men—from Clark Gable to Matt Damon—and has even been inducted into the Metropolitan Museum of Art’s permanent collection. In honor of the shoe’s 60th anniversary, Gucci has reissued its most famed design for 2013 in its widest range of styles yet.

The more than 45 different versions span from colored patent leather and suede to crocodile and python, and even one adorned with metal studs.

One thing that hasn’t changed is the shoe’s tubular construction, which lacks an insole to give the shoe its pliable, lightweight feel. Each pair of Horsebit loafers is still handcrafted in Italy, where it undergoes two and a half days of construction, and is printed with the year of the design’s original release—1953—inside. (http://www.gucci.com/)