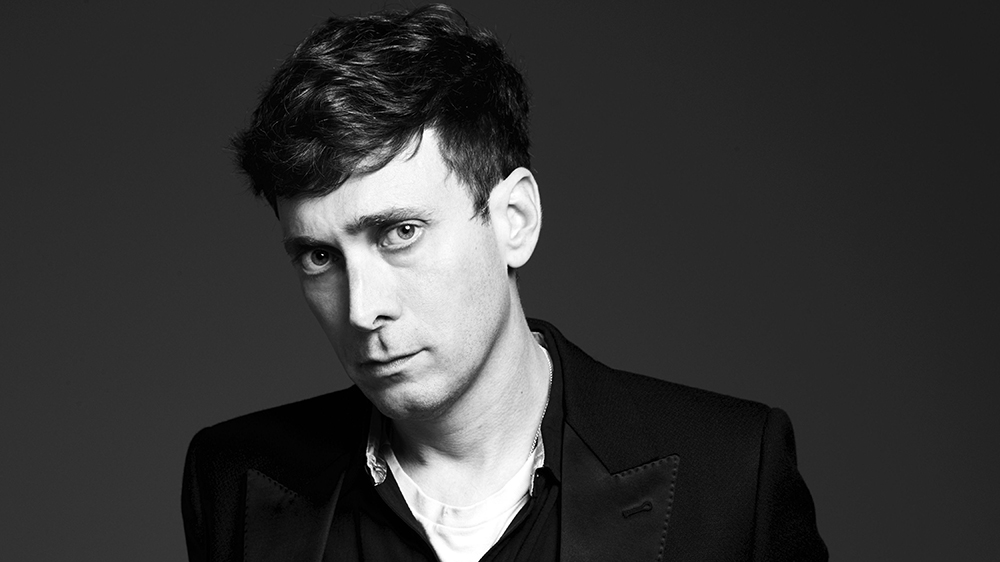 If you’re like us, you’ve probably come to the end of your Netflix tether. Not everyone is satisfied with Tiger King and re-runs of The Great British Baking Show. Thankfully, the streaming service MUBI is offering some stellar examples of modern-day cinema, curated by none other than lauded French designer and photographer Hedi Slimane, for free.

Renowned for his impeccable taste and fastidious eye, Slimane is currently the artistic director of Celine and has also spent considerable time Dior Homme and Yves Saint Laurent. His selection includes an array of feature films that are not only visually stunning but also pack a punch in terms of plot. What’s more, the curated list offers a snapshot of the designer’s cinematic sensibilities.

Slimane’s selection kicks off with an unflinching film called Laurence Anyways, which was directed by the ultra-hip Canadian filmmaker Xavier Dolan, and concludes with the masterpiece that is The 400 Blows by is François Truffaut. European filmmakers are heavily represented throughout, with Jean-Luc Godard, Jean-Pierre Melville, Michelangelo Antonioni, Wim Wenders and Ingmar Bergman all making the cut. Even the most discerning cinephiles are sure to be impressed.

While there are 10 titles on the list, only four are available to watch in the US, including Night Tide by Curtis Harrington, Charade by Stanley Donen, Le Cercle Rouge by Jean-Pierre Melville and Laurence Anyways. You will, however, be able to watch this quartet of films at no cost.

MUBI is usually priced at $11 a month, but the company is offering the entire collection free of charge for 30 days. The library covers everything from cult classics to Hollywood bubblegum and makes for a refreshing change to your usual streaming giant.

Hedi Slimane’s curated picks will be available to watch from today until May 31. You can view the full list of titles and sign up here.