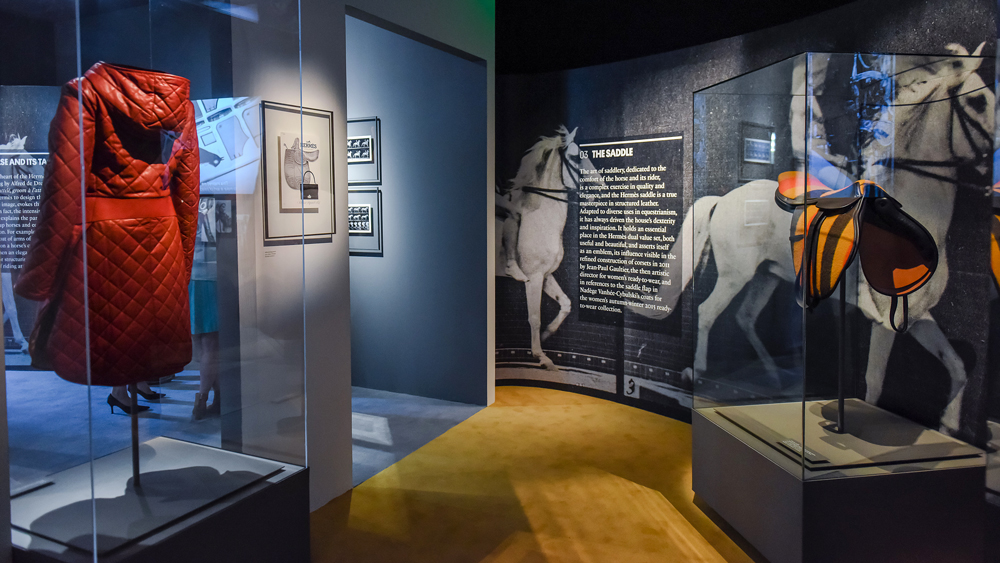 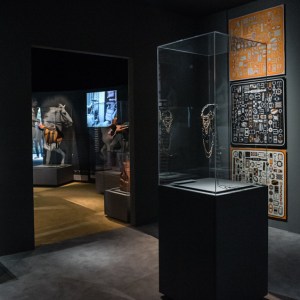 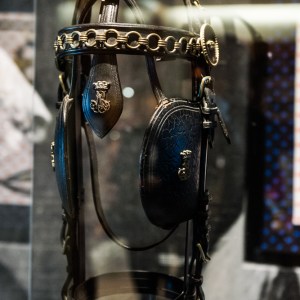 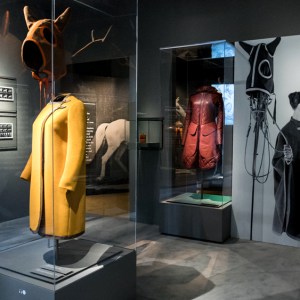 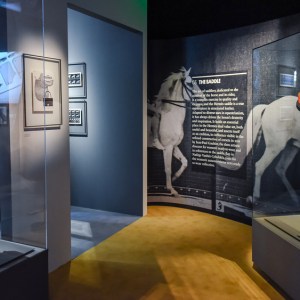 When it comes to a brand as established—and prolific—as Hermès, there is certainly no shortage of stories to tell. That said, the house tends to keep its rich heritage close—rarely revealing its family secrets to those on the outside. But now, with the launch of a series of traveling Hermès Héritage exhibitions, the brand is giving its devotees a rare chance to take a deep dive into the house’s history.

The first chapter in this series, aptly called Harnessing the Roots, debuts at the brand’s Beverly Hills flagship this week—tracing the house’s history back nearly 200 years to its origins as a harness maker. A winding, nonlinear look at where fashion meets function, the exhibition—as current artistic director and sixth-generation family member Pierre-Alexis Dumas describes it—is centered around a “conviction that is profoundly anchored in Hermès’s culture: There is no amnesia in design.” Equestrian objects from the collection of Émile Hermès, the third-generation family member to helm the brand, are displayed alongside historic pieces of tack and designs from the house’s contemporary collections—a mix meant to celebrate the house’s innovative approach to pieces designed to not only help their wearers (human or otherwise) move, but also to champion the elegance of this movement as an art form of its own.

Designed by Bruno Gaudichon of France’s La Piscine Museum of Art and Industry and scenographer Laurence Fontaine, the exhibition opens with two pieces that champion the harness as art and object: an ornate 19th-century bridle made by Hermès for the Rothschild family, and an ancient terra-cotta statuette of a harnessed horse from Émile’s private collection, dating back to as early as 2,500 BC. The exhibition then moves on to explore other aspects of the house’s equestrian history, displaying the links between the horse and its tack and ready-to-wear fashion, jewelry, and accessories. As they walk through the space (which spills out into the Rodeo Drive boutique’s rarely seen back rooms), viewers will catch a glimpse at vintage saddles and feed bags, pieces from the brand’s first womens-wear collection, and silk scarves and diamond-encrusted jewelry featuring the Brides de gala motif—a design first introduced in the 1950s that is directly inspired by the Rothschild harness.

Once the Beverly Hills exhibition wraps up on April 7, the collection, which is full of archival pieces rarely removed from the brand’s Parisian headquarters, will touch down in other Hermès boutiques across the country. The second Hermès Héritage exhibition will debut at the Rodeo Drive boutique later this fall.