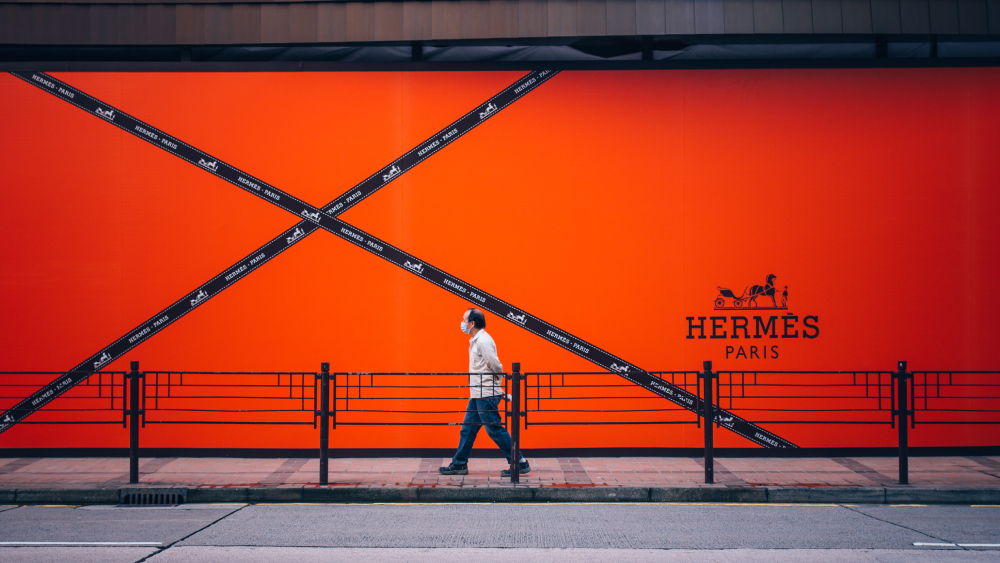 The luxury market may be hurting at the moment, but Hermès is playing the long game and making a major investment in its future. But it isn’t coming without some controversy.

The French heritage brand most famous for its pantheon of coveted leather handbags announced that it will open an alligator farm in Australia to buttress its supply of exotic skins. The Australian government has approved plans for the outfit, which will begin with 4,000 alligators and over time increase to a whopping 50,000. This congregation will create 15,000 skins a year to be used in various designs.

The move drew the ire of animal rights groups who decried the label’s continued use of exotic skins, especially when competitors like Chanel have adopted policies forbidding the materials. “Consumers and fashion houses are walking away from animal cruelty as fast as they can,” the Humane Society International’s Nicola Beynon told Hypebeast.

A display of Hermès bags in its storefront window.  Guillaume de Laubier

But the subject is sticky for Hermès. Unlike many of its other high-fashion counterparts, exotic leather goods aren’t just a highly sellable component of its brand––they are the backbone. They are fundamental to a wide range of its designs and remain some of the most popular. Despite an increased awareness of animal rights and more information about farming practices (whether disseminated through companies themselves or undercover journalism), there are no signs that the desire for these products is diminishing. The investment in controlling its own supply, in fact, indicates the opposite.

Hermès, along with luxury conglomerates like LVMH and Kering, has spent the past several years strategically buying up everything from tanneries to farms to meet spiking global demand while also securing the quality of their products. Despite the toll coronavirus has taken on its business, news of shoppers inundating Hermès boutiques once lockdown ended made headlines. Its burgeoning e-commerce business is yet another outlet through which customers will have access to its rarefied leather goods.

For now, it seems like Hermès’ use of exotic skins is here to stay.