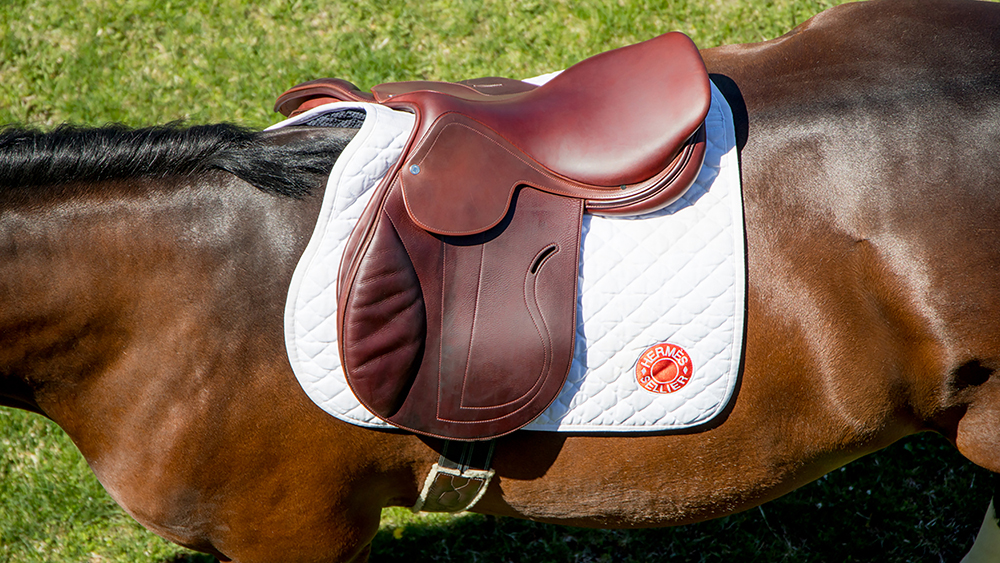 2020 may have been a terrible, horrible, no good, very bad year for the world economy, but there was a silver lining for at least one French luxury label. Even as Hermès saw profits fall slightly during the year, the fashion house enjoyed a robust fourth quarter, with sales rising by 16 percent.

At a press conference Friday morning, CEO Axel Dumas presented the group’s full-year results, which saw consolidated revenue reach $7.8 billion (€6.4 billion). That’s only a 6 percent drop from 2019, which pulled in $8.4 billion (€6.9 billion) overall. In a year where Covid-19 ravaged markets around the world, those numbers represent something of a win for the brand.

Even better, the 16 percent increase in Q4 sales shattered the 8 percent rise UBS analysts had forecast. This is one of the best performances in the luxury goods sector so far and stands in contrast to big-name rivals, such as Kering’s Gucci, which saw its sales decline last quarter.

At least some of Hermès’s late-year boom can be attributed to the Asian markets. Revenues in the last three months of 2020 jumped some 47 percent in the region, with China, South Korea and Australia driving the rebound. Leather goods and saddlery along with ready-to-wear and accessories were the main catalysts for growth, with each bringing in roughly a billion and $526 million (€434 million), respectfully.

Dumas credits the label’s unexpected success amid the pandemic to customer loyalty and the brand’s ability to adapt.

“The solidity of our results reflects both the desirability of our collections and the agility of our craftsmanship model,” he said in a press release.

Indeed, Hermès carries out a lot of work in-house, which helps to stabilize costs. In addition, Dumas said e-commerce had doubled in all regions, and that online sales were robust even after stores reopened.

“The absence of tourists was offset by the loyalty of our local customers and a strong increase in online sales,” he added.

As for 2021, the CEO says it’s “too early” to predict revenue growth amid a crisis that continues to evolve, but he insisted “the direction is the right one.”