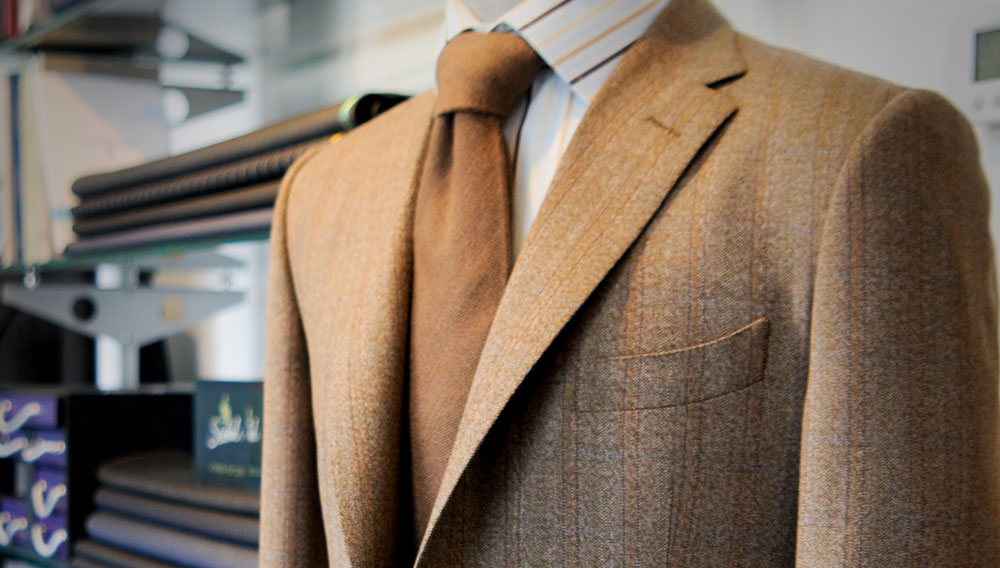 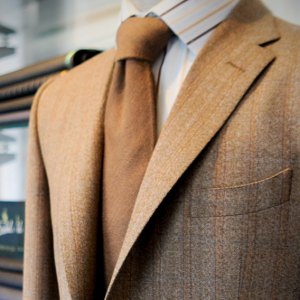 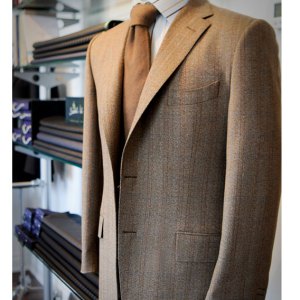 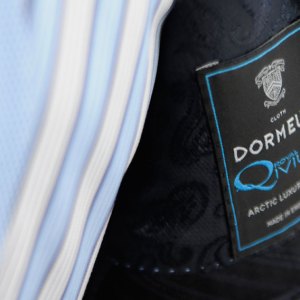 Fashioning a custom suit from qiviuk, the wool from the downy underbelly of a rare Canadian musk ox, is a complicated task even for the most competent tailor. The cashmere-like wool is composed of millions of hollow fibers that make it remarkably lightweight and breathable, but also painfully difficult to maneuver around a sewing needle. So it was with some trepidation that bespoke tailor Isaac Ely took on the challenge of weaving the delicate Royal Qiviuk cloth, a fabric woven in England by Dormeuil, into a meticulously detailed garment for one of the Toronto-based suit maker’s most fastidious clients.

The $30,000 suit was a month-long labor, with each of five tailors taking a role in its hand-cut, hand-shaped, and hand-sewn construction. While a less-skilled craftsman might have balked at the request, for Ely it was all in a day’s work.  Born into a family of textile merchants, Ely fled his native Iran at age 14 and eventually immigrated to Canada by way of Amsterdam. He never studied suit making, but he discovered that his eye for design and love of fine cloth would serve him well in the tailoring trade. He launched Isaac Ely Bespoke in 1999 and spent the ensuing five years building a stable of top American and Canadian clients, many of whom visit the tailor in his Champagne Drive workshop in Toronto. Befitting the word bespoke, each Isaac Ely suit is constructed from a client’s singular pattern and made entirely by hand, including the sewing of the camel hair inner lining. Beyond Royal Qiviuk, Ely suits, starting around $3,000, are made from fine wool and cashmere produced through such mills as Ermenegildo Zegna, Scabal, and Ariston, among others. The suit maker also offers a custom shirt making service starting at about $350. (416.440.8989, www.isaacely.com)