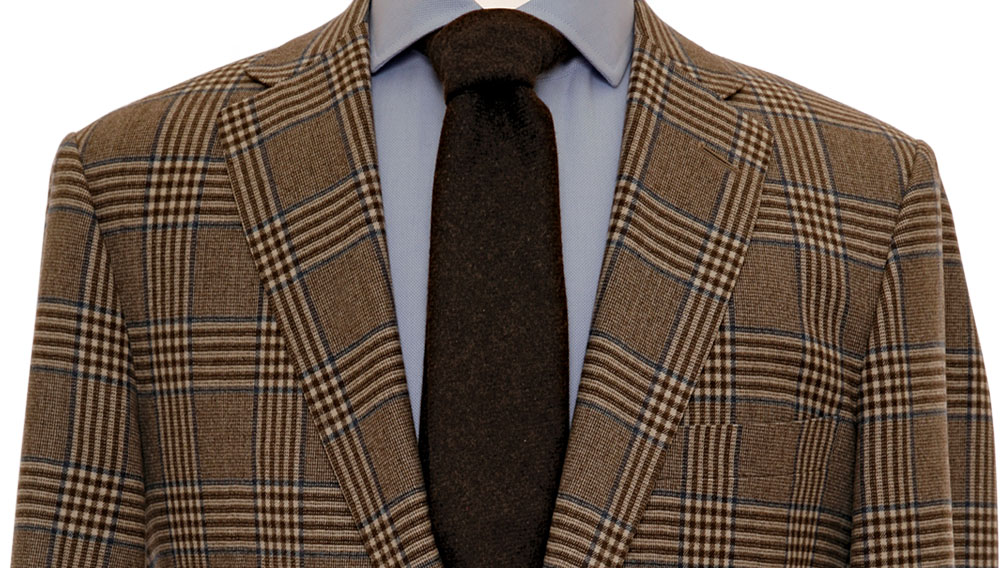 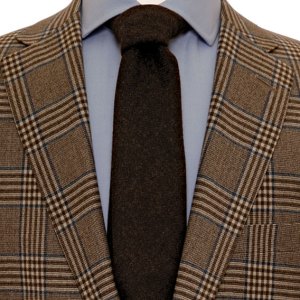 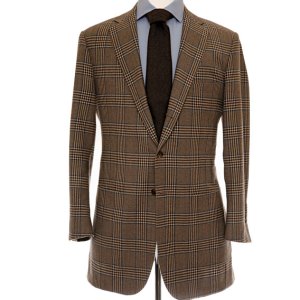 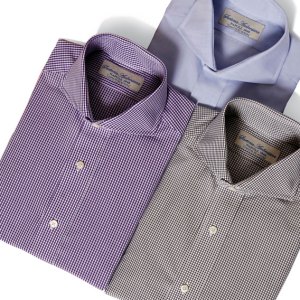 As a teenager, Max Farca had a passion for the best in men’s clothing, and his enthusiasm was fostered by the city in which he lived. In Manhattan, the young man found his inspiration while walking along Madison Avenue sidewalks. “I always stopped in my tracks when I passed the Kiton window,” he recalls. “I fell in love with the unlined cashmere sport jackets and I loved going to my personal tailor and looking at the fabrics.”

It wasn’t long before Farca’s interest in fine men’s tailoring took him overseas. Once it did, he developed an even greater appreciation for high-quality men’s fashion and soon discovered that some of the best examples could be found on the streets of Naples. “Guys in Italy get excited when they pick the clothes to wear each morning,” he says. “They find joy and fun in expressing their image and individuality in clothing.”

Now, Farca is bringing that approach to the United States, launching a Manhattan operation that in many ways is an extension of a boutique menswear company in Naples. That company, Sartoria Ambrosiana (www.sartoriaambrosiana.com), delivers the style and attention to detail that Farca was taught when he trained under two master tailors in Italy. Those tailors also connected him with a team of high-quality clothiers based in New York, which provided him with the confidence to put his stamp on the custom tailoring industry. “This was really my passion,” he says. “Making your wardrobe because you want to wear it, not because you have to wear a suit and tie to the office every day.”

According to the 29-year-old, it’s a slow transition working with new clients, especially those who have worked with custom tailors in the past. “They think they’re just a navy pinstripe suit guy,” he says, “but they’re not. I coach them. I’m not telling them to wear a purple blazer, but I’ll start by making a couple cool navy jackets and some gray slacks. Once they like that, they start to trust me and their tastes can get a little more adventurous as we go along.”

A custom-tailored Sartoria Ambrosiana suit starts at $995 and can go up to as much as $4,000, based on requested fabrics. Custom shirts range from $135 to $250, while the brand’s handmade shirt line starts at $300 and peaks at $600 per shirt. Because all of the work is done in New York, most orders can be completed in three to four weeks. That expeditious turnaround time excites Farca as much as the clothing designs, since the young custom tailor is certain that the faster his clients don his suits, the sooner they’ll be turning heads on Madison Avenue.