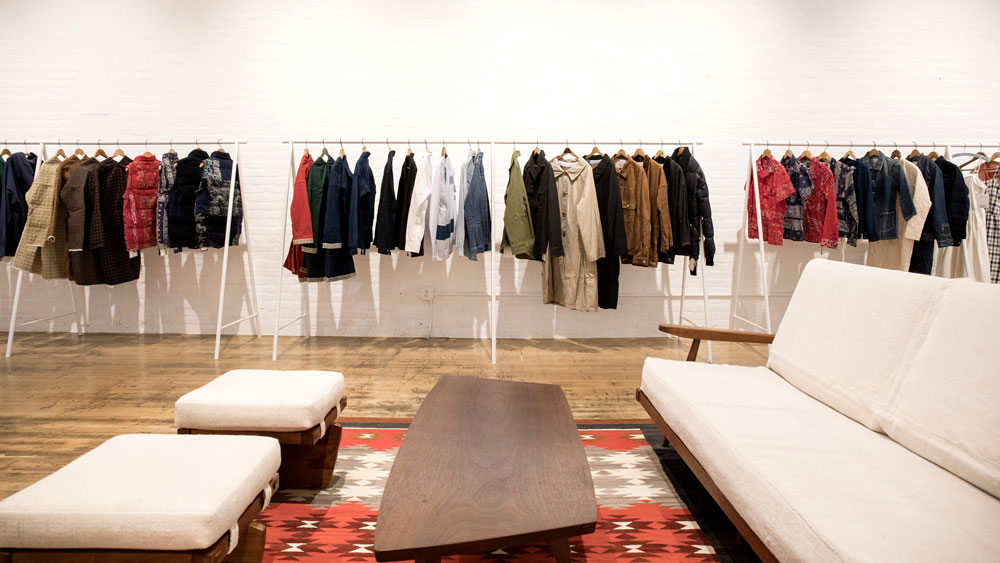 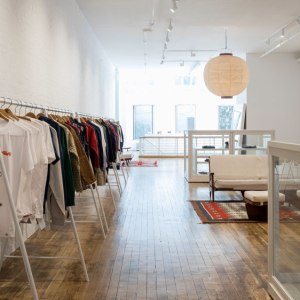 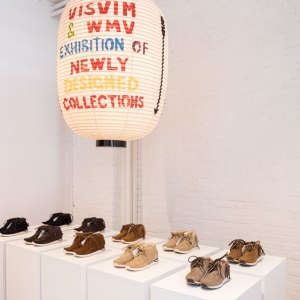 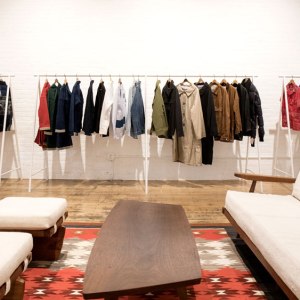 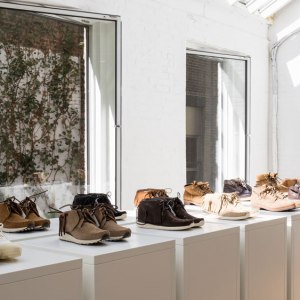 Cult-favorite Japanese brand Visvim just got a lot easier for its American fans to get their hands on. Previously only available online through sites like Mr Porter, the brand has just opened the doors to its first ever pop-up shop in North America, taking over the flexible retail concept, 180 the Store in New York’s Tribeca neighborhood through November.

Founded in 2001 by Hiroki Nakamura in Ura-Harajuku, Visvim made a name for itself by producing footwear that stuck just the right balance between rugged and fashion-forward. Inspired by the American frontier and Native Americans, Nakamura’s designs combine hallmarks of classic American style with the precision and clean lines of traditional Japanese design. This cross-cultural mix makes for a decidedly cool take on this season’s western trend. Stand out pieces (many of which are only available at the pop-up) include high-top suede sneakers with moccasin-style fringe and subtle beaded embellishment, bandana-print button down shirts and puffer vests, and clean-cut utility jackets. 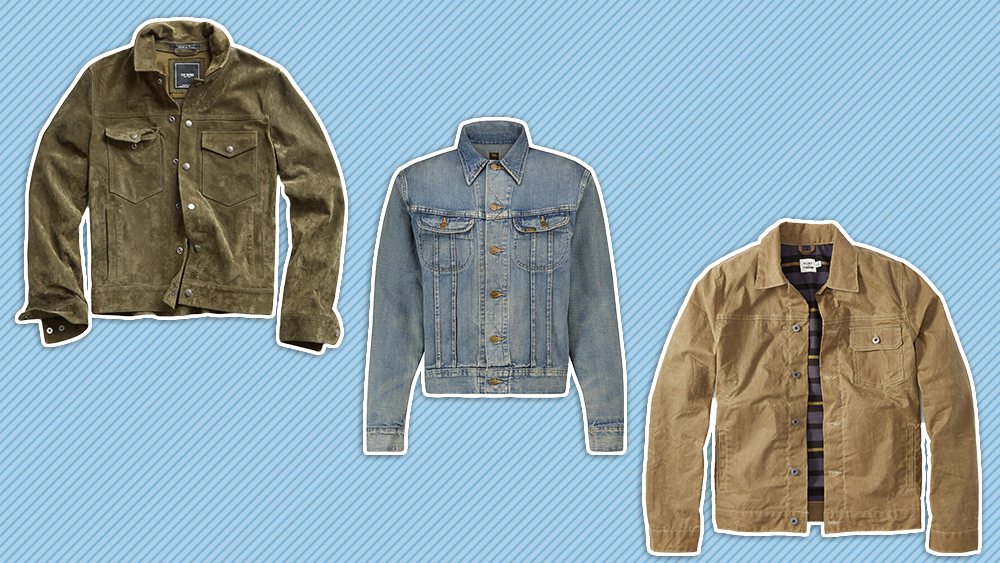