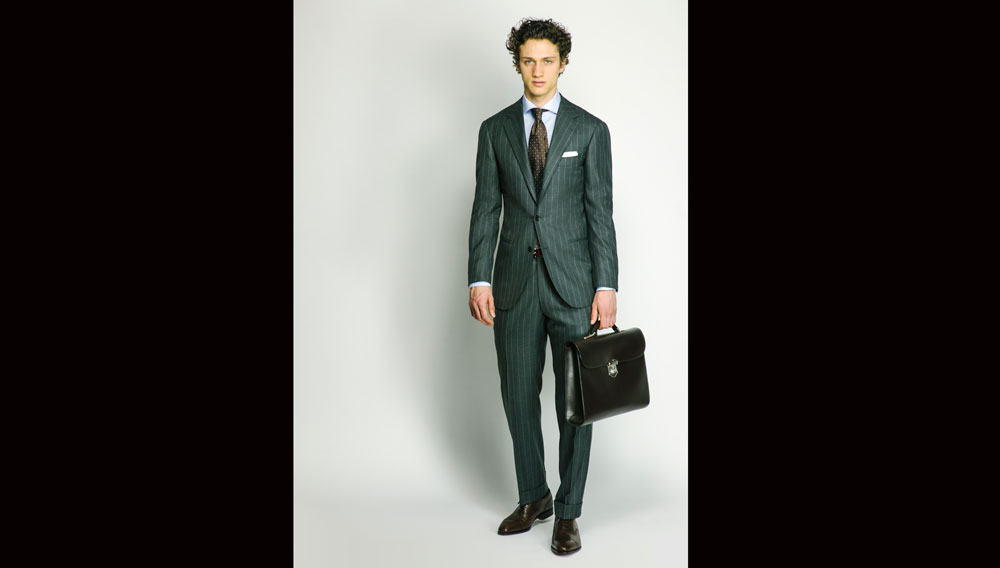 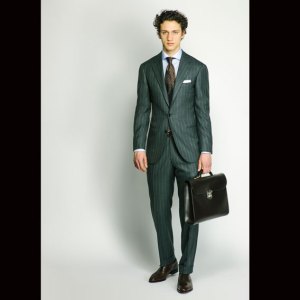 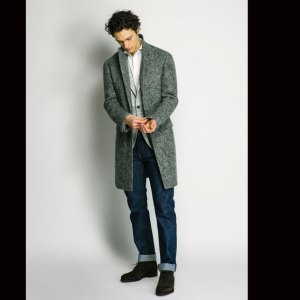 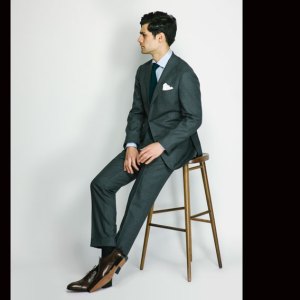 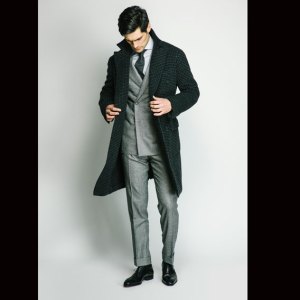 Founded in 1954, the Japanese company Ring Jacket gained popularity over the years for its ready-to-wear, tailored men’s suits that possess the same high quality and attention to detail as a bespoke garment. Crafted in factories and mills in Osaka and Oita, Japan, the outerwear line is made from durable materials from the United Kingdom and luxury fabrics from Italy, and features original designs from Japanese artisans. Each item of clothing is made with a full horsehair canvas and a mixture of hand- and machine-sewing techniques.

As Italian clothing grew in popularity during the 1980s, Ring Jacket worked with tailors in Italy to master their European style while also infusing it with Japanese principles. Although Ring Jacket’s clothes remain distinctly Japanese, they draw inspiration from Italian and British influences. Known for its classic Ivy League style, Ring Jacket maintains a loyal following of men around the world who buy its creations in multiples.

Jacket prices start at $1,200, while suiting starts at $1,500. First offered for purchase in the United States in 2014, a small selection of Ring Jacket clothing is currently available at the Armoury and Khaki’s of Carmel; the fall collection will be available in September at the two stores, as well as A.K. Rikk’s and Supply & Advise. (thearmoury.com; khakisofcarmel.com)