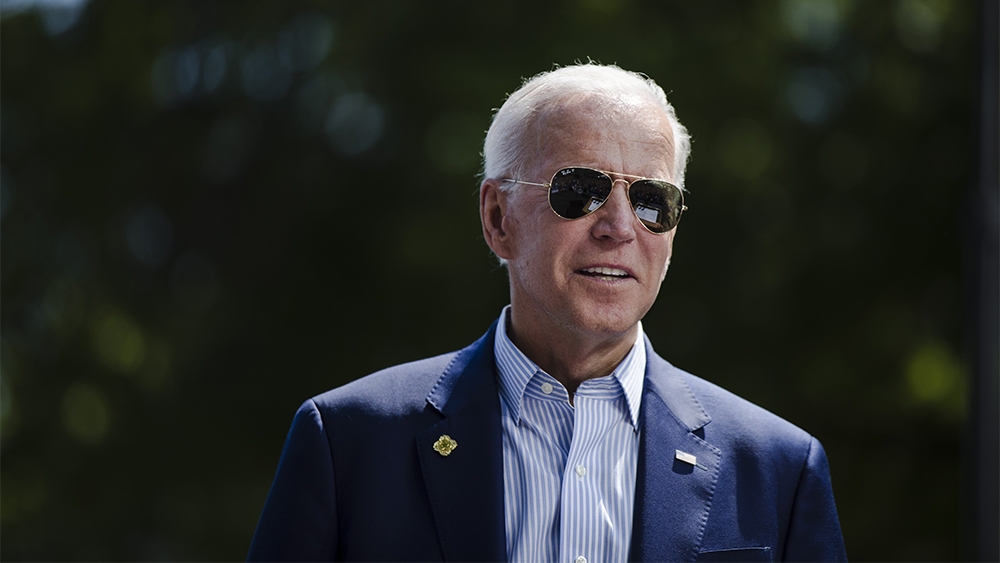 Politics and policies aside, the upcoming inauguration of president-elect Joe Biden is a breath of fresh air for followers of fashion. Biden’s laidback, classic style—often involving bomber jackets, Ray-Ban aviator sunglasses and immaculately tailored suits—represents a stark contrast to Trump’s ‘80s school of power dressing. More than mere style, Biden’s clothing acts as a vehicle for his brand of confidence, grace and man-of-the-people charm. Here, six professional aesthetes share what they love about the President-elect’s current style, and what they hope to see from it over the next four years. (The consensus: keep the aviators.)

“Joe and Jill Biden are truly the epitome of classic American style and they dress the part,” says Tommy Hilfiger. “I’d love to see them interpret their sophisticated signature style in modern, cool ways. I’m also looking forward to the inspiring style statements that Kamala Harris will make as our first female and woman of color VP.”

Todd Snyder agrees that the politician’s sartorial sense, in both formal and casual settings, leaves little room for improvement. “His suits must be custom, because they’re perfectly tailored,” he says, noting that even for all those natty suits “what really stood out to me was this photo where he’s in a denim shirt and an Omega Speedmaster. I hope he keeps a bit of that classic Americana with some elevated accessories, like his signature aviators, while he’s in office.”

“I love the aviators!” says Billy Reid, who is “hoping President Biden keeps those handy at all times. He seems to pull together a pretty hip, preppy vibe for a man of his age.  He’s always been a man of the people and I would like to see him continue to loosen up with great sweaters and evolve his East Coast, Kennedy-esque style.”

Menswear author David Coggins appreciates the symbolism in Biden’s ‘six pack Joe’ stylings, observing that the President-elect “dresses in a way that makes sense for who he is and what he’s trying to communicate. He has an unfussy, masculine, American sensibility. There’s a little swagger with the sunglasses, which also reflects his personality.”

Coggins does, however, have one wish for Biden’s tenure: “If I had my way no man would ever wear a red tie again, which he does on occasion. You can’t have everything. After the last four years, I’ll take it.”

Similarly, fashion historian Valerie Steele, the director and chief curator of The Museum at the Fashion Institute of Technology, hopes that Biden will lose one major accessory in the first few months of his presidency. While she admires Biden’s “authentic, understated elegance” she says: “He doesn’t need to change anything, although we all hope that his black mask—and all our masks—won’t be necessary in a few months.”

“I have always thought of President-elect Biden as the quintessential navy suit, white pocket square, striped tie guy and I like it. It is an outfit that projects crisp, calm authority and I think it suits him,” says Mark Cho, co-founder of The Armoury. “As a fan of neckties in general, I hope he continues to wear them regularly and adds in some repeating patterns—we call them foulards—to his tie repertoire as well. Also, as a nod to classic American fashion, I wouldn’t mind seeing him in some button-down shirts worn with a necktie as well.”

A foulard tie would certainly be a welcome addition to the Oval Office—but so would any neckwear that isn’t Scotch Taped.