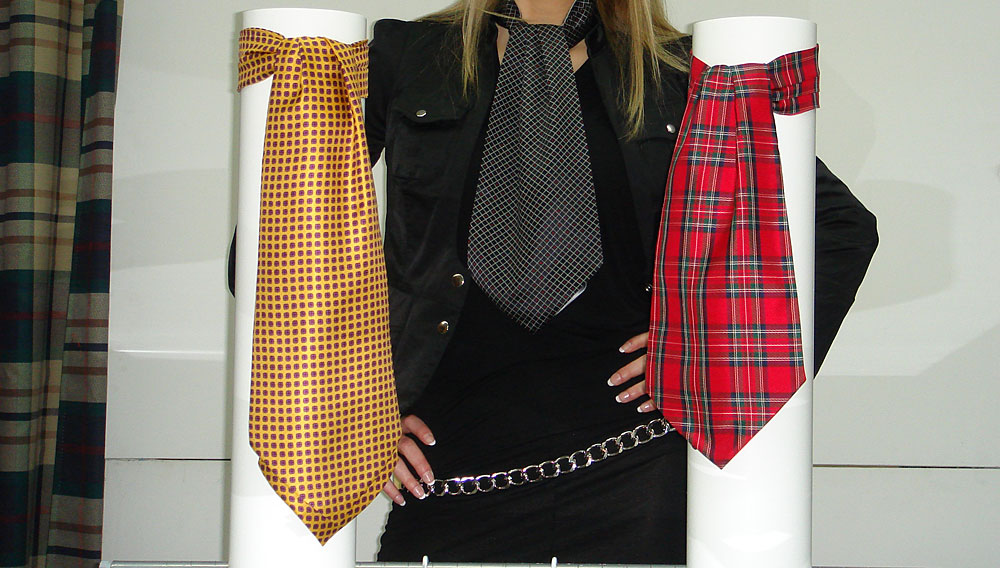 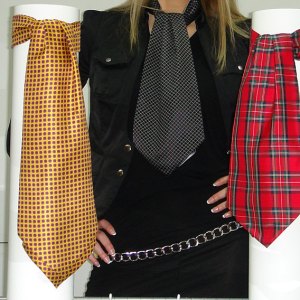 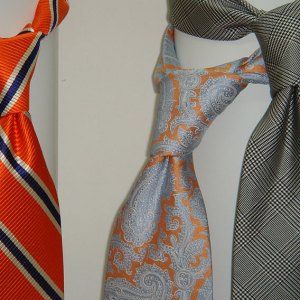 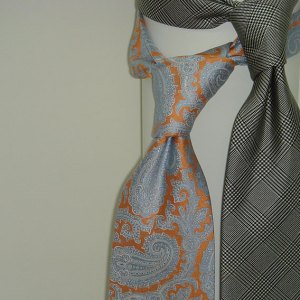 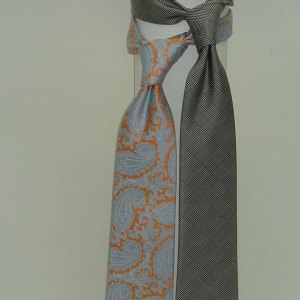 John Kochis, who celebrates his 20th anniversary this year making custom men’s neckties, calls his designs “neck apparel” because they are much more than a strip of colorful cloth worn about the neck. Unlike most custom tie makers who simply alter the width and length to accommodate the wearer, Kochis starts with a blank slate, measuring your height, neck, chest, and waist size to produce the perfectly proportioned necktie to suit your frame. Moreover, each tie is monogrammed and treated for stain-resistance and comes equipped with the designer’s exclusive anti-stretch neckband. Although his ties can be found in shops like Paul Stuart and Saks Fifth Avenue, the best place to pick up a Kochis design is at the designer’s New York studio, where an archive of some 3,000 patterns—from colorful retro prints and wovens to more traditional neats and stripes—await your perusal.

Kochis, who calls himself a tie cobbler, says his ties are in the Football Hall of Fame thanks to longtime client Bruce Smith, the former Buffalo Bills linebacker who had Kochis make him a coordinating tie to go with his required Hall of Fame yellow blazer. In addition, many of America’s best clothiers and tailors put their signature on Kochis’ custom-made neckwear under the designer’s private-label program.