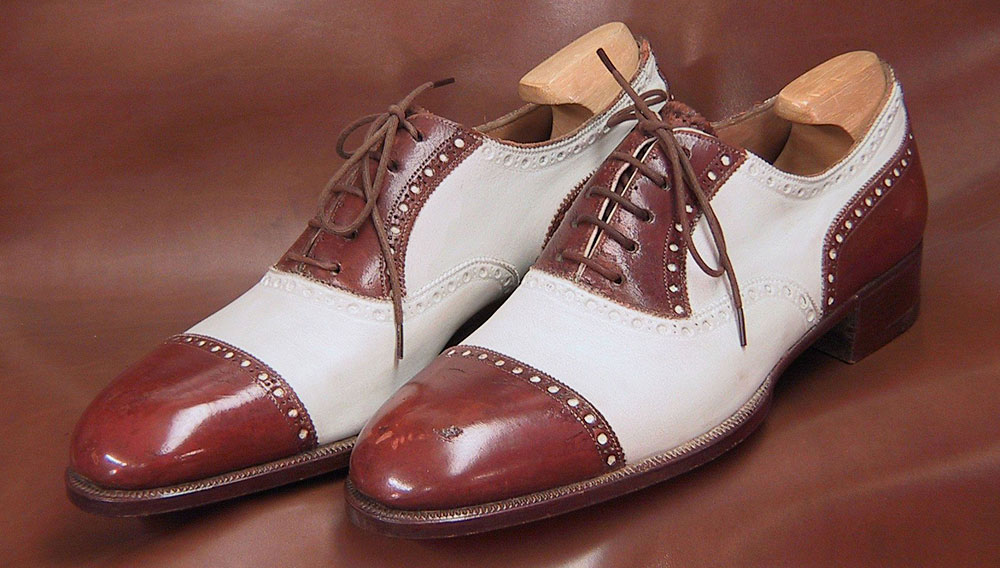 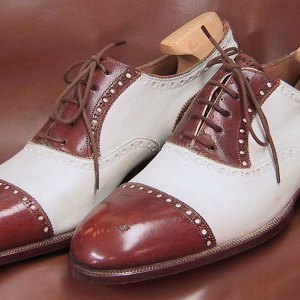 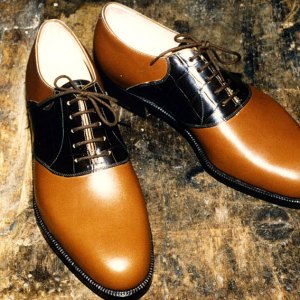 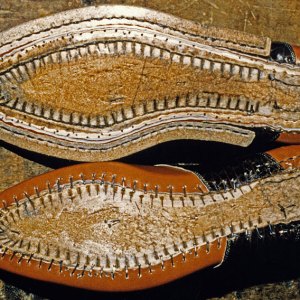 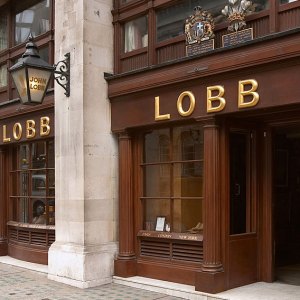 Although the Lobb family sold its French operation and the worldwide rights (excluding England) to its name to Paris-based Hermès in 1976, the agreement did not include the original Lobb workshop on London’s St. James Street, nor did it preclude the shop’s craftsmen from producing the same bespoke shoe service the company has faithfully performed for more than 160 years. The firm employs as many as 20 outside craftsmen working in the UK and Europe who still make every component of the shoe by hand. Meanwhile the brand’s St. James Street shop continues to be both the showroom and the center of all last making. Unlike the ready-made Lobb shoes made by Hermès in France, the footwear produced by John Lobb Ltd. at its historic London shop is all custom from your own measurements and built on your own wooden last. “The French put more emphasis on perhaps a stylish look whereas we put tremendous effort on interpreting the customer’s specific requirements first and foremost,” explains owner John Hunter Lobb. The brand also has the distinction of being the current holder of two royal warrants from the Duke of Edinburgh and the Prince of Wales.

The company’s namesake, a crippled Cornish farm boy, began his career making prospector’s boots for gold miners in Australia in 1849. Today the business, located in the same building where Lord Byron spent his bachelor days, is run by Lobb’s fourth-generation grandson, John Hunter Lobb, who insists that every shoe that leaves his shop is, as he says, “a Rembrandt compared with a penny print.”