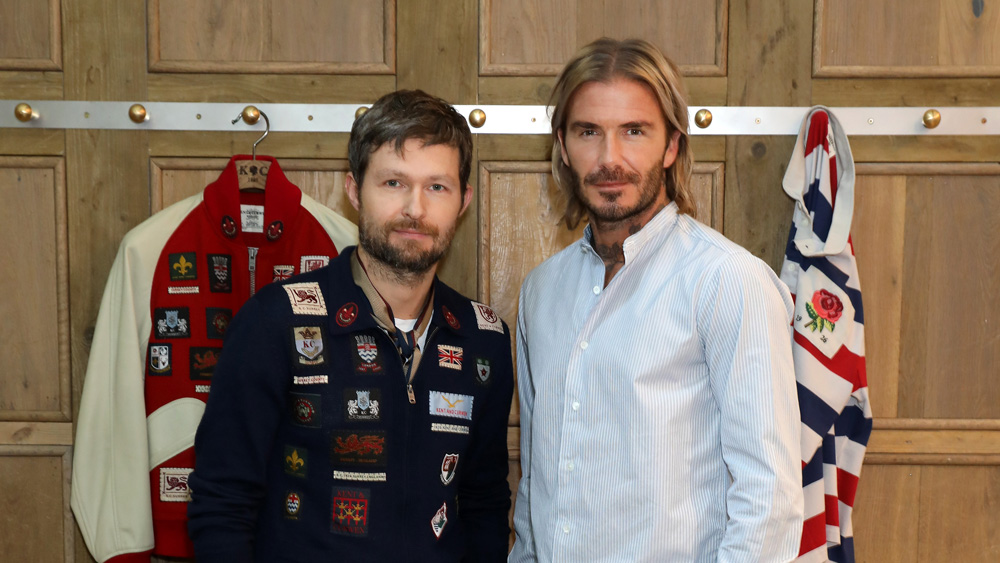 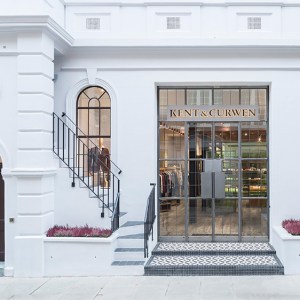 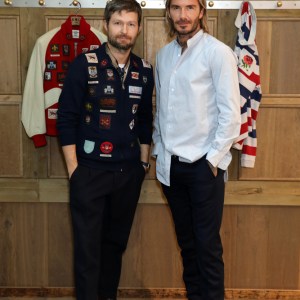 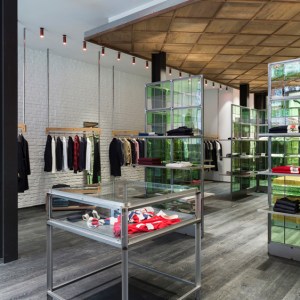 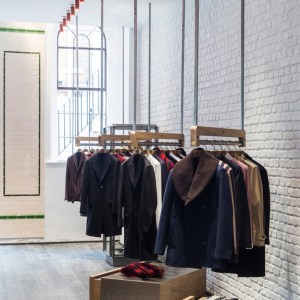 Soccer star David Beckham is almost equally known for his impeccable style and racy Calvin Klein ads as he is for his extraordinary track record on the soccer (or football) pitch—such is his influence on the fashion world. Now, he is putting this sartorial leverage to good use by reviving sportswear brand Kent & Curwen along with creative director Daniel Kearns, launching the collection stateside in Saks Fifth Avenue and opening a new concept store in London’s Covent Garden district.

Founded in 1926 by Eric Kent and Dorothy Curwen, Kent & Curwen made a name for itself producing neckties for elite British institutions—think Oxford and Cambridge universities, St. James’s clubs, the top public (that is, private, by U.S. standards) schools, and army regiments. The brand also made the first white V-neck sweaters for the baffling but picturesque British game of cricket (now an iconic part of the game’s uniform) and claims to be one of the first brands to mix sportswear with formal suits—one of today’s biggest trends.

It makes sense then that Kent & Curwen’s new Floral Street outpost—a building originally built in the 1860s as a school for boys—serves as the perfect canvas for menswear with a sporty undercurrent. Inside, there is a fugal touch to the décor that’s very British, with reclaimed wood, white-washed brick, and green glass panels nodding to the gymnasia of old. The clothes dispersed throughout all also nod to vintage sport, carefully appearing as if they were owned for ages and decorated with the brand’s signature Brit-sport imagery. Standouts include rugby shirts adorned with the three-lions motif (which is also a logo of England’s national football squad) and an embroidered English rose ($170).

Even the brand’s less obviously sporty pieces—like an expertly cut military-style greatcoat ($1,583)—all feature the same active-meets-heritage look and a tousled, insouciant-chic attitude that the U.K. (and, indeed, Beckham himself) has made its own.