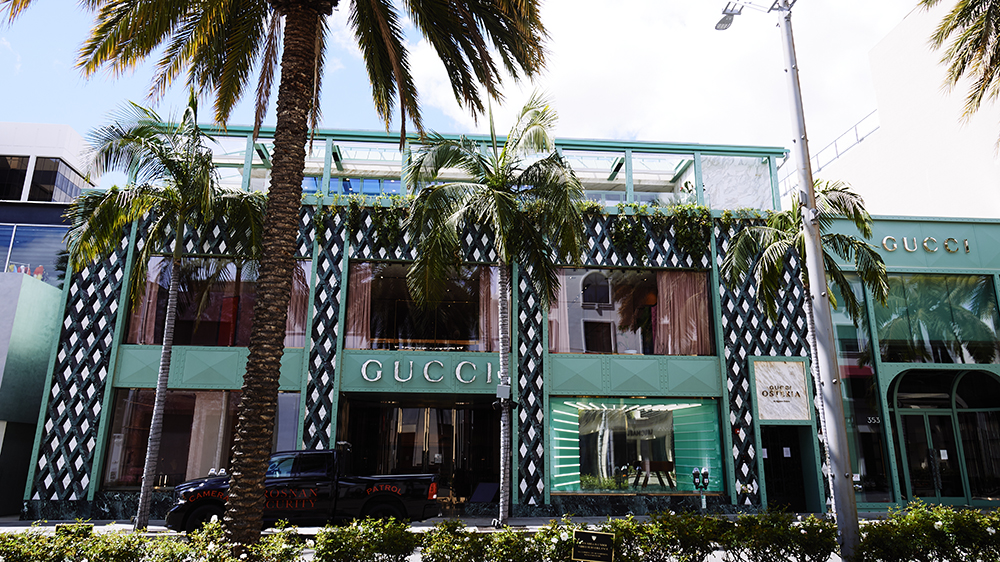 Kering is saying no to fur once and for all.

The luxury conglomerate has announced that it is banning the use of fur across all of its brands. Starting with its fall 2022 collections, you won’t find any fur items sold at some of the fashion world’s most esteemed houses, like Gucci, Balenciaga and Saint Laurent—all of which are owned by Kering.

“When it comes to animal welfare, our Group has always demonstrated its willingness to improve practices within its own supply chain and the luxury sector in general,” François-Henri Pinault, chairman and CEO of Kering, said in a statement released on Friday. “The time has now come to take a further step forward by ending the use of fur in all our collections. The world has changed, along with our clients, and luxury naturally needs to adapt to that.”

As momentous as the decision may be, it wasn’t unexpected. In 2017, Gucci, easily Kering’s crown jewel, committed to purging fur from its designs. Balenciaga, Saint Laurent, and other Kering brands like Bottega Veneta, Alexander McQueen and Brioni, would soon follow suit.

Then in 2019, the conglomerate published a set of animal welfare standards that outlined a framework for the humane treatment animals across all its supply chains. The document, which was developed with the input of animal welfare experts, farmers and scientists, was concerned with all materials derived from animals, not just fur.

But while Kering might be the biggest name in luxury to go entirely fur-free, it’s not the only one. In 2020, the Prada Group stopped using fur across all its brands, including Prada, Miu Miu and Church’s. Earlier this summer, Canada Goose announced that, one year after committing to using only reclaimed fur in its products, it would ditch the material entirely. Pop star Billie Eilish also managed to get Oscar de la Renta to commit to going fur-free before wearing one of its dressed to the Met Gala, for which she was a co-chair. Retailer Nordstrom also announced that it would stop selling fur and exotic animal skin merchandise by the end of 2021.