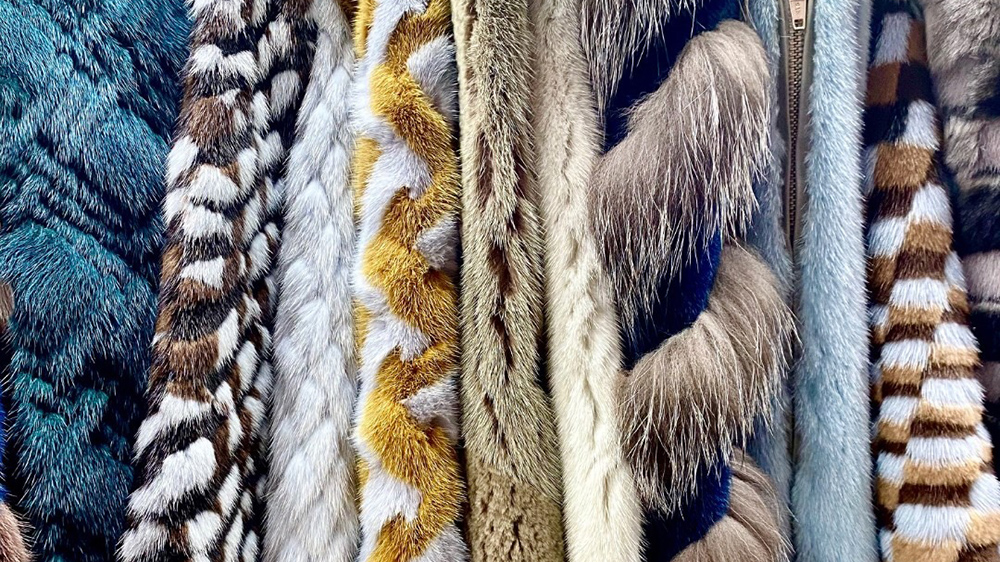 The Covid-19 pandemic hasn’t just slowed the fur business in Denmark; it may have killed it off entirely. That’s because a newly discovered coronavirus mutation has led the government to order a mass culling of the country’s mink population.

In the wake of the decision, which was made by the prime minister last week, the world’s largest fur auction house, Kopenhagen Fur, has announced plans to close its doors, reports the Associated Press. The cooperative won’t shut down immediately but has begun a “gradual downsizing” and will cease business within two to three years.

On November 4, Prime Minister Mette Frederiksen said that a government agency tasked with mapping Covid-19 had discovered a rare mutated version of the virus in 11 people who had been infected by minks. The agency feared the phenomenon could derail vaccine efforts. Additionally, at that point, half the cases in the northern part of the country could be traced back to the animal. In light of this, the Danish government ordered the culling of all 15 million mink in the country, saying that it would offer financial incentives to farmers to begin as soon as possible.

The drastic move has been met with condemnation from the fur industry, animal rights activists and the public. Health experts like the US’s Dr. Anthony Fauci and the European Centre for Disease Prevention and Control have also questioned whether the mutation would even compromise vaccine development efforts, according to Bloomberg. The latter said that further investigation of the mutations and their implications was needed before making a decision one way or the other.

Regardless, Kopenhagen Fur announced on Thursday that while the culling would not affect its 2021 sort and selling seasons, it would drastically affect its ability to operate going forward. “Even the strongest community cannot survive the consequences of the decisions that have now been made,” CEO Jesper Lauge said in a statement. “I have therefore announced to the company’s more than 300 employees today that we are looking into closing a couple of years ahead from now.”

Kopenhagen Fur is a cooperative of nearly 1,500 Danish breeders that accounts for nearly 40 percent of global mink production, according to the AP. Thanks in part to the company, Denmark is one of the world’s main fur exporters. It’s believed that the decision to cull all the country’s minks will cost it somewhere around $785 million.