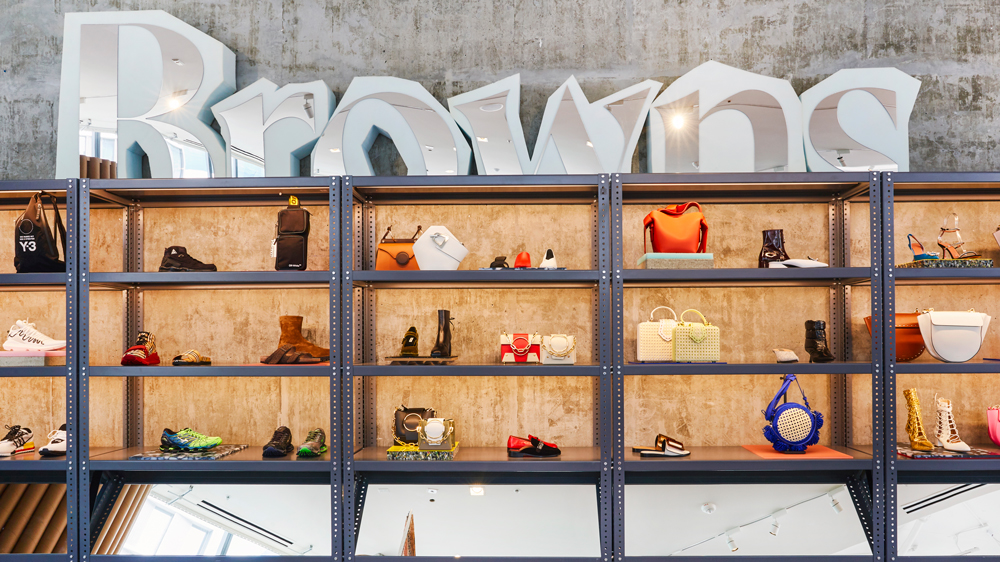 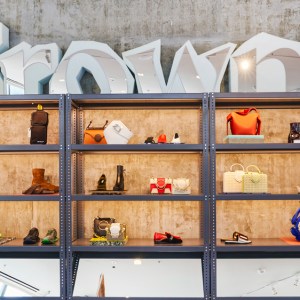 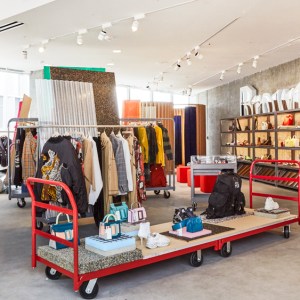 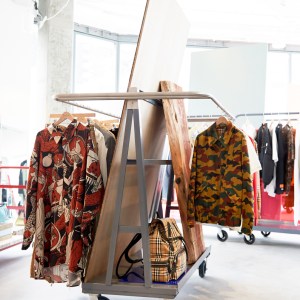 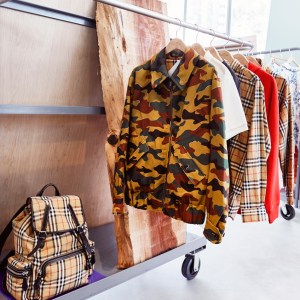 On first consideration, Los Angeles­–based Fred Segal and London­-based Browns don’t seem to have all that much in common apart from the fact that both are retail institutions in their home cities. But walk into the new, light-filled Fred Segal Loves Browns pop-up on Los Angeles’s Sunset Boulevard, where industrial clothing racks laden with exclusive Off-White and Y/Project saddle up to a meditation space (which offers guided sessions inspired by Celtic wisdom, a nod to Brown’s UK roots) and GMO-free grooming products, and the partnership makes a certain kind of sense. And though the aesthetics they peddle are decidedly different, there is an inspiring type of synergy between the two brands, which is put on full, supremely tempting display at the new pop-up space, open now through the end of October.

After all, both retailers are pioneers in their own right: Fred Segal laid the groundwork for today’s multi-concept stores at his celebrity-packed Melrose Boulevard boutique over 50 years ago, and Browns was the first to introduce one superstar designer after the next (Alexander McQueen, John Galliano, and Comme de Garçons to name a few) to London’s stylish set. And this new venture, part of Browns’ Nomad concept, is also a joint celebration of a refresh for both brands. “Like Fred Segal [which opened the Sunset Boulevard store last fall], we just opened a new location in Shoreditch,” explains Browns’ CEO, Holli Rogers. “We’ve done a lot of work in new ventures that take Browns back to its roots of innovative, boundary-pushing fashion,” she goes on, “and with all of the creative energy building in Los Angeles at the moment, it just felt right.”

The pop-up clearly captures this fresh, creative spirit. “We could have brought in the superstar brands—the Guccis, the Balenciagas—and it would have sold,” explains Browns’ womenswear buying director, Ida Petersson, “but we wanted to use this space to really introduce people to what Browns is about.” And to that end, impossibly stylish salesmen and women flown in from London man the floor, eager to give curious customers a crash course in the widely under-the-radar labels that stock the racks. Menswear buying director Dean Cook points out a bomber jacket with an intricately embroidered, almost quilted back, a psychedelically patterned Mac by Edward Crutchely (a textile designer who cut his teeth under Kim Jones at Louis Vuitton before launching his own line in 2015), and bohemian-leaning tailoring by Tokyo brand Bed J.W. Ford—pronounced just “bed-ford,” if you wanted to crack it out at your next cocktail party—as examples of the kinds of small labels Browns has spent four decades honing its eye for.

In that same sweep, Cook also pulls a pair of wear-everywhere olive-green trousers by Rick Owens and a shell jacket from Canadian brand Arc’teryx. “I’m seeing that men more and more are leaning towards practical performance pieces like these,” he says. “They are a nice medium between streetwear and something more refined.” It is in this mix of high and low where both Fred Segal and Browns shine. Neither have been proponents of the suit, with Fred Segal opting to define the designer-jeans-and-a-T-shirt LA uniform and Browns leaving tailoring to the experts over on Savile Row. “Fred Segal has always been far more than a store,” explains president John Frierson. “It’s a place to see and be seen; it’s a place where men can have fun with fashion.”