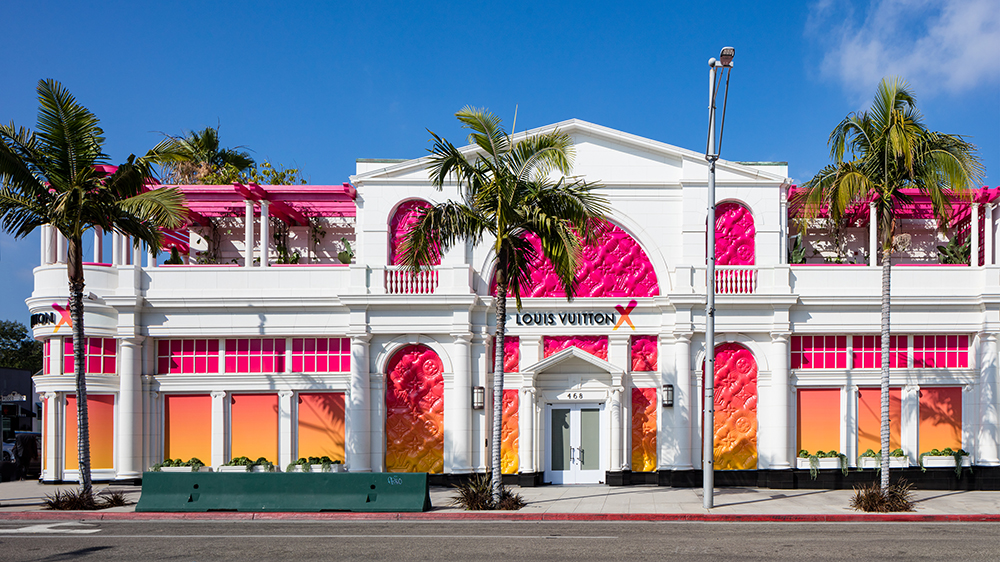 Long before art and design collaborations became the norm in luxury fashion, Louis Vuitton staked a name for itself by working with everyone from Takashi Murakami to Stephen Sprouse. And on Friday, the French house, known for its classic luggage and cutting-edge menswear, will celebrate its long history of these partnerships by opening a massive pop-up exhibition in Beverly Hills. 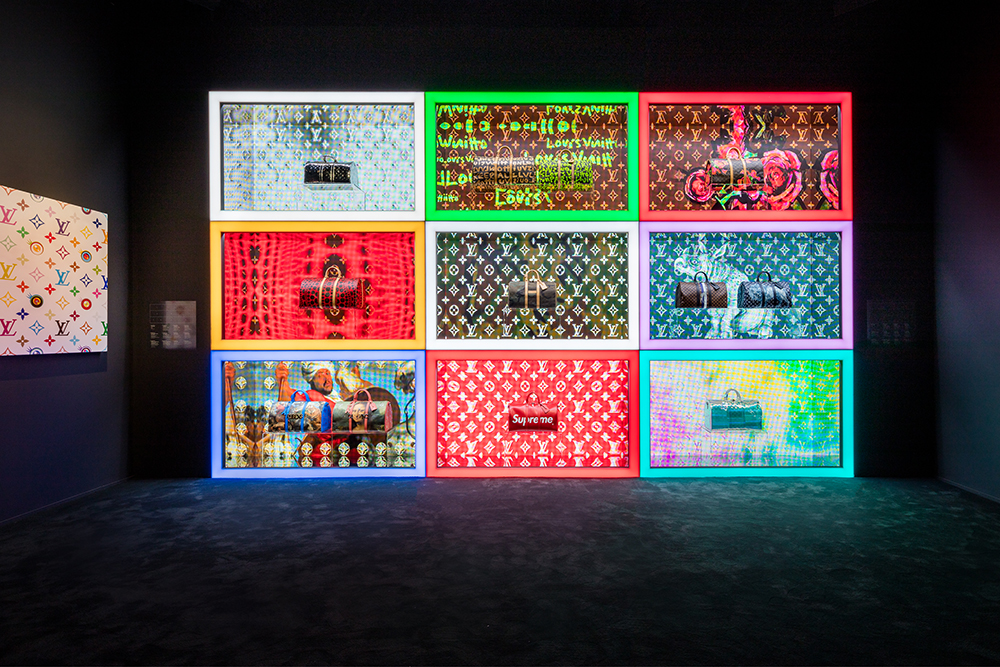 Dubbed Louis Vuitton X, the two-story space will function almost like a museum, which is befitting, considering how many blue-chip artists will have work on display there. Visitors can walk through a series of displays that showcase the brand’s long history, from its origins as a purveyor of luggage in the 1850s through to its dizzying array of special products, made in concert with the likes of Cindy Sherman, Yayoi Kusama, Frank Gehry and Zaha Hadid, among others. In total, there are 180 objects on view. It will also put the spotlight on clothing created by its current designers, Virgil Abloh and Nicolas Ghesquière, as well as its former clothing directors Marc Jacobs and Kim Jones. You’ll also find wares from the brand’s much-hyped collaboration with New York streetwear label Supreme. 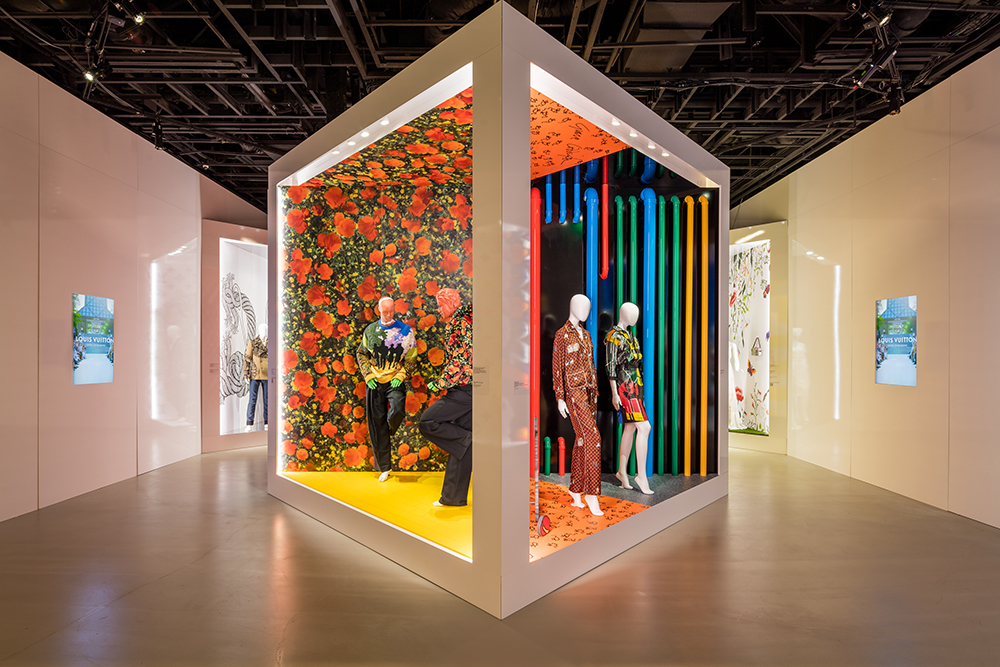 In the perfect melding of art and commerce, the space will feature a shopping element, too. Louis Vuitton recently asked a new group of artist collaborators to offer their takes on its Capucines bag. The resulting line, which features editions by Alex Israel, Urs Fischer, Tschabala Self, Nicholas Hlobo, Jonas Wood and Sam Falls, is called ArtyCapcuines.

But if you’re not in the market for a new bag, you can still visit the space and take in this technicolor presentation of the brand’s history. Louis Vuitton X is free and open to the public, and it’ll be open from June 28 until September 15. Interested parties will find the new space at 484 North Rodeo Drive in Beverly Hills. 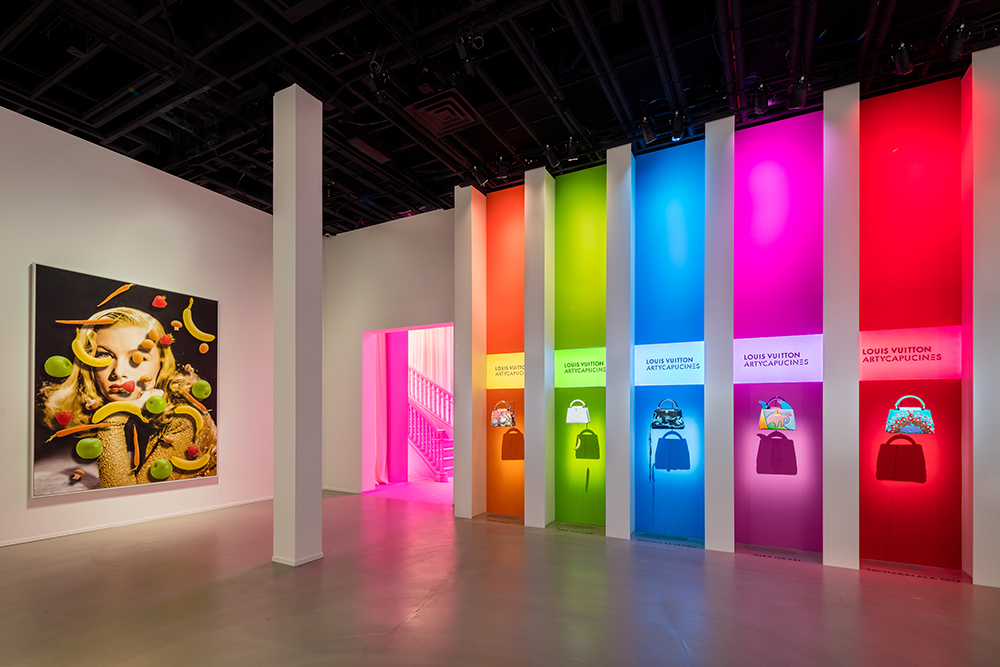 T-shirt The 13 Best T-Shirts for Men, From Levi’s to Brunello Cucinelli
ad