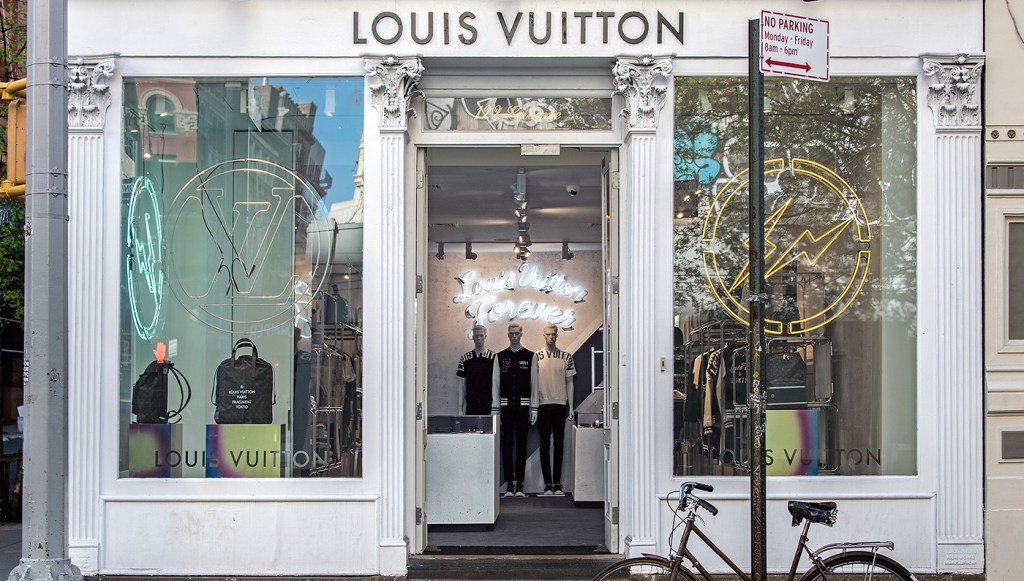 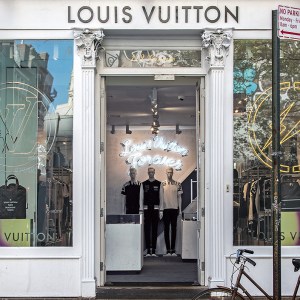 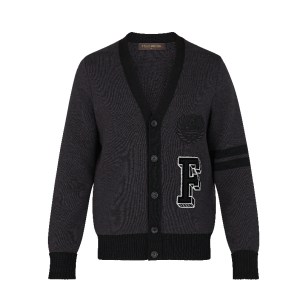 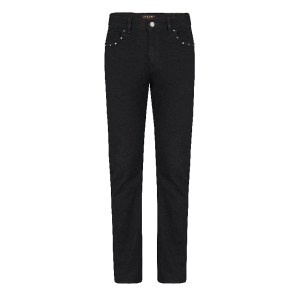 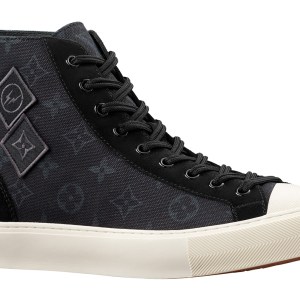 Following suit with its collaboration with Jake and Dinos Chapman for its safari-inspired spring collection, Louis Vuitton has teamed up with Japanese designer and artist Hiroshi Fujiwara, founder of cult-favorite Fragment Design, for its latest capsule collection. To celebrate the partnership, the brand has opened the Louis Vuitton X Fragment Popup shop in New York City—an apt way to honor Fujiwara, whose collaboration with streetwear brands like Nike and Off-White have sold out in minutes.

The Japanese designer is known for introducing hip-hop-inspired streetwear into Tokyo’s heavily European-influenced fashion scene in the late 1980s. Since then, his designs have become legendary, and he has earned the moniker of “Godfather of Streetwear” for paving the way for hotly coveted brands like Supreme (which Louis Vuitton is collaborating with for its fall collection) to come into the mainstream. His capsule collection for the French marque features his signature subversive elements—recasting the classic LV monogram print in edgy black and gray and replacing standard hardware with iridescent metallic fixtures reminiscent of oil slicks to create statement-making bags like this monogram eclipse coated canvas and leather backpack ($3,350). Other standout pieces from the capsule collection include a varsity-style letterman’s jacket ($2,700) and sweater ($1,020), jeans studded with the same iridescent hardware ($885), and luxe high-top sneakers ($725).

The popup—located on Greene Street in SoHo—is open through June 30. If you can’t make it to New York, the collection is also available through Louis Vuitton’s website. Either way, you should move quickly, as Fragment Design–fanatics are sure to snap up many of the highly collectible styles. (louisvuitton.com)