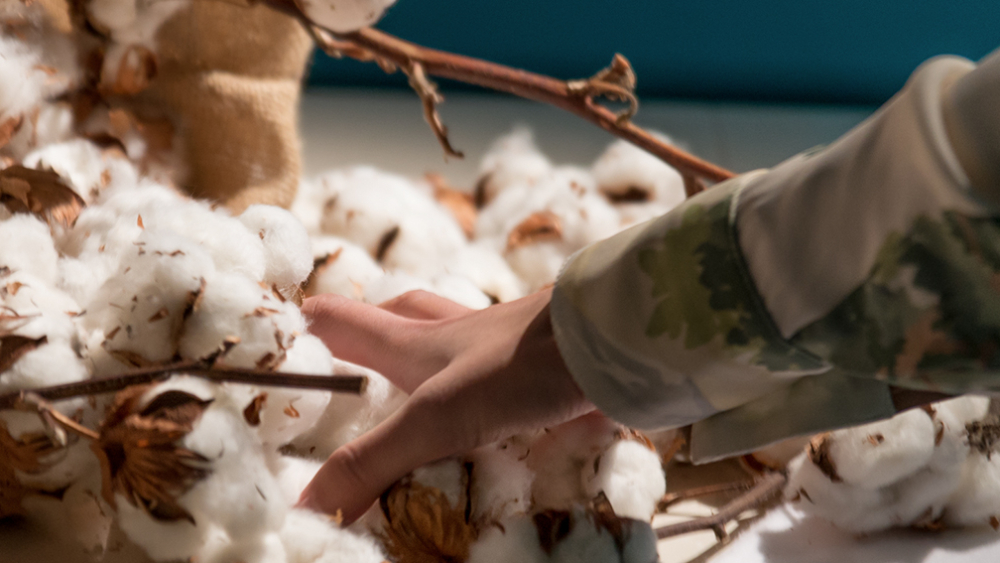 How quickly predictions can look foolish. In January of 2020, news outlets rushed to publish lists of bright forecasts for the new decade, Vogue heralding “a flood of much-needed optimism.” And who could blame them? After a decade of uncertainty under the clouds of an economic superstorm, a looming war in the Middle East and a symphony of duff notes coming out of the West Wing, surely things would pick up, no?

Well, now we know. The house arrest of the last nine months has turned our way of life on its head, and while some of the outcomes may prove positive, there’s precious little of that earnest if willful optimism we so wanted to feel just a brief moment ago.

And yet, as the smoke clears, not every prediction looks daft. Some might be coming to fruition faster than expected. In particular, Covid-19 has accelerated the spread of the socially conscious, virtuous paths through which more and more of us are channeling our shopping habits.

Backtrack a moment. This, said the experts, would be the decade when the “conscience economy,” as Steven Overman called it in his prescient 2014 book of the same name, would take hold. Bad behavior in business was once good for share value and had an equally hypnotic effect over the consumer, but no more. We have started to care. A virtuous zeitgeist in consumer spending, call it the “virtgeist,” has been brewing, especially in luxury, which grabbed the CSR (corporate social responsibility) handle years ago.

But the difference now, perhaps spurred by Covid, is not just the virtgeist’s acceleration but how much more demanding it’s becoming. It’s no longer enough to sound good; we want brands to prove it.

Many are trying. Mid-lockdown, Bulgari’s chief executive, Jean-Christophe Babin, hosted what the company called its first sustainability conference, outlining everything it’s doing to fight Covid-19 and to push forward its responsible behavior (a phrase becoming duller with every usage)—and how it was going to prove it.

Bulgari, he said, was working on a new consumer-facing app created with the Aura blockchain network (a platform launched last year by Bulgari’s parent company, LVMH). One of its functions would be to offer traceability, giving a growing cohort of socially and ecologically conscious consumers information on how and where the products they were buying had been designed, sourced and made. Additionally, it would show how funds raised through sales of items made for good causes would be used. The coordinative power of blockchain would secure, control and legitimize the program and simultaneously help battle counterfeiting. Win, win and win.

But there are early signs the technology is proving harder to implement than those would-be pioneers first thought. At Geneva Watch Days in August, Bulgari’s watch-division boss, Antoine Pin, admitted the rollout was slow going. Like fellow timepiece labels Vacheron Constantin and Breitling (both Arianee members), he said so-called “digital passports” are now trickling in but that the full suite of benefits and the corresponding smartphone apps aren’t available quite yet for the customer.

Gucci’s parent company is working with partners to ensure the traceability of its raw materials.  Gucci/Facebook

Let’s assume that at some point they will be. If they work, and indeed if they can be trusted, services such as Aura will move the game ahead. The notion of a “responsible” product is familiar to anyone who owns a pair of Stella McCartney’s recycled-ocean-plastic sneakers or one of Polestar’s vegan-upholstered electric cars. But up to now, there has been little proof to back up the assertions these outlets have been making. When I quizzed Polestar CEO Thomas Ingenlath on how and why he should be serving such proof up, he admitted he hadn’t given it a lot of thought. There’s still a long way to go.

The virtgeist, then, is evolving. It’s not just that we judge our purchases by how and where they’re made (already an ethical adjunct to more emotive perceptions of look, feel and fit), but also by how clearly we can gauge the trail of responsibility they leave behind them.

The irony of the pandemic and all its attendant limitations is that those predictions of a new purchasing paradigm start to look a little hesitant. The picture is changing fast. Tickr, an investment app launched in 2018 to create portfolios centered around climate change, equality and disruptive tech companies, says its revenue has increased by 300 percent during the Covid period and is forecasting 100,000 users by the end of the year, a four-fold increase over 2019. These days, greed really is good.

LVMH has made substantial environmental sustainability commitments it is implementing across its brands.  Louis Vuitton

But let’s not get ahead of ourselves. We know there’s a conditional exchange here, of do-goodery as a counter to consumerism. There is very likely a sting in the tail. For example, it has been calculated that the data centers fueling these blockchain cycles of transparency (albeit among other things) will account for 8 percent of the world’s electricity usage by the end of this decade, and more than three times the CO2 emissions of pre-Covid air travel. Nothing’s ever simple, is it?