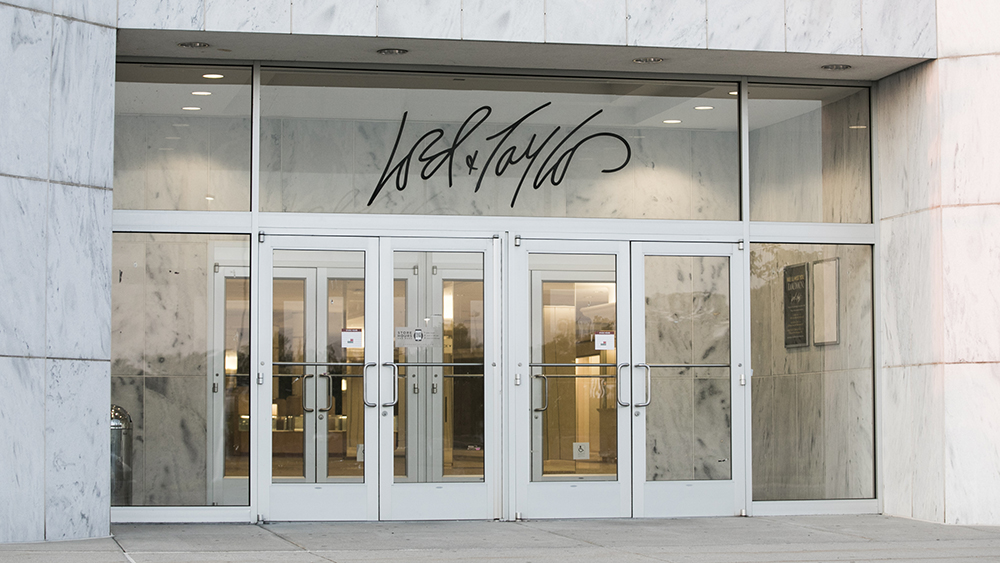 Chapter 11 has become commonplace in the retail sector of late as the pandemic forces more and more companies to file for bankruptcy. The latest such victim is the storied luxury chain, Lord & Taylor.

The Manhattan mainstay, which dates back to 1826, is one of the country’s oldest department stores and was, unfortunately, struggling even before the virus hit. In an announcement posted on its website Sunday, the company said it was filing for Chapter 11 bankruptcy protection and also seeking new ownership.

“Today, we announced our search for a new owner who believes in our legacy and values,” the site reads. “Part of our announcement also includes filing for Chapter 11 protection to overcome the unprecedented strain the Covid-19 pandemic has placed on our business.”

The chain was acquired by the French clothing rental start-up Le Tote in November 2019 for the sum of $100 million. Le Tote took control of the brand, inventory and online operations, along with the 38 stores. Hudson’s Bay, Lord & Taylor’s previous owner which also owns Saks Fifth Avenue, held on to the chain’s real estate and would cover Le Tote’s rent at those properties for the following three years.

According to the New York Times, Le Tote hoped to revive Lord & Taylor and expand its own fortunes by persuading bright young things to visit its brick-and-mortar stores and convince the 50-something demographic to shop at the more modern Le Tote.

That plan was thwarted by the Covid-19 outbreak, which forced many companies to shutter operations and close stores due to state- and city-wide lockdowns. In fact, the company’s 38 locations have been temporarily closed since March.

Le Tote is also seeking Chapter 11 protection from its creditors in the US Bankruptcy Court for the Eastern District of Virginia and joins heavyweights, like Neiman Marcus, Bergdorf Goodman and Brooks Brothers, who have also filed for bankruptcy.

Lord & Taylor says it will continue to operate during the Chapter 11 case. There will be no immediate changes to the online store and existing IRL locations will continue to safely reopen to serve its loyal customer base. You can check out store opening status and current hours of operation here.