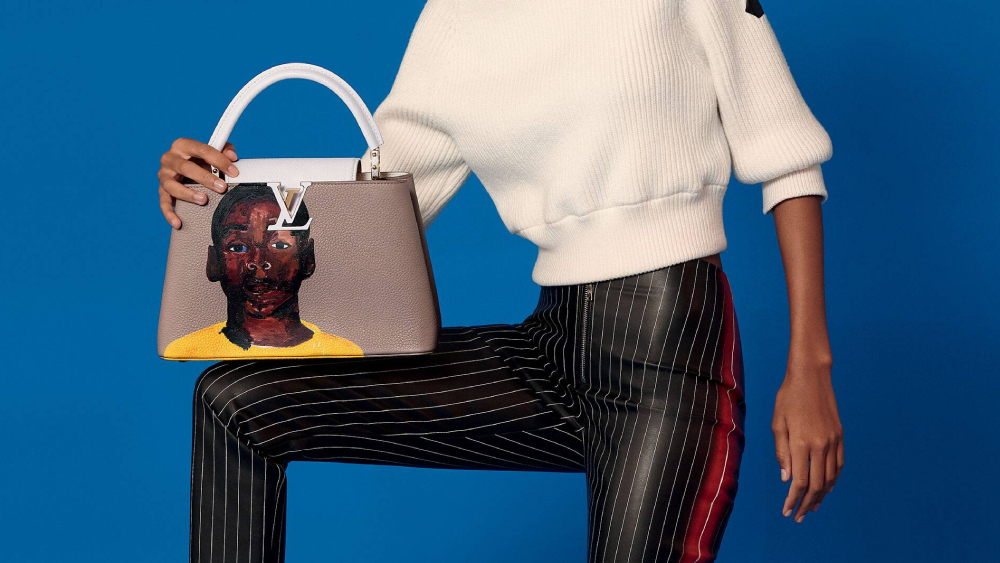 The market may seem flooded with purveyors of luxury goods these days, but elite brands still dominate the sector, according to a new report.

Before the pandemic brought the luxury market to a screeching halt, it was doing unprecedented business. The top 100 companies generated revenue exceeding $281 billion in 2019, up $15 billion from the year prior. And that number was buoyed by the market’s most successful labels. In fact, the top 10 best-selling brands raked in over half of that sum all on their own, according to a new report by Deloitte.

Unsurprisingly, France’s LVMH––owner of labels like Louis Vuitton, Dior and Fendi––came out on top with $37.5 billion in revenue. That figure was followed by Kering––owner of Gucci, Balenciaga and Saint Laurent, among others––with a still-impressive but markedly lower $17.8 billion. Estee Lauder and its empire of cosmetics and fragrance rounds out the top three with $14.9 billion. Nearly all of the top 10 selling luxury brands are European, and the report notes that those companies saw their growth increase sharply while brands based in the US, China and Japan suffered losses.

Kering, owner of brands like Gucci, came in second behind LVMH in the rankings.  Gucci/Facebook

Per the paper’s findings, Italy has the highest number of luxury goods companies (over a third of the complete list), but France is the leader in terms of revenue, posting 15.7 percent sales growth from 2018 to 2019. This is likely due to LVMH’s dominance in the field and its vast stable of premier maisons. The conglomerate remains the world’s largest luxury group, and it just got bigger after completing the deal to acquire Tiffany & Co.

Notably, many of the top 10 luxury labels––which also include EssilorLuxottica, Richemont and Chanel––remain either family-owned or family-controlled. That’s somewhat unusual given that the average worth of the companies listed by Deloitte is $2.8 billion with a minimum turnover of $238 million.

Of course, these figures are from 2019. The luxury market has been turned on its head by the Covid-19 pandemic, and it’s still unclear just how things will shake out once a semblance of normalcy returns. However, if post-lockdown examples of robust spending in China are any indication, the category could reboot with a vengeance.