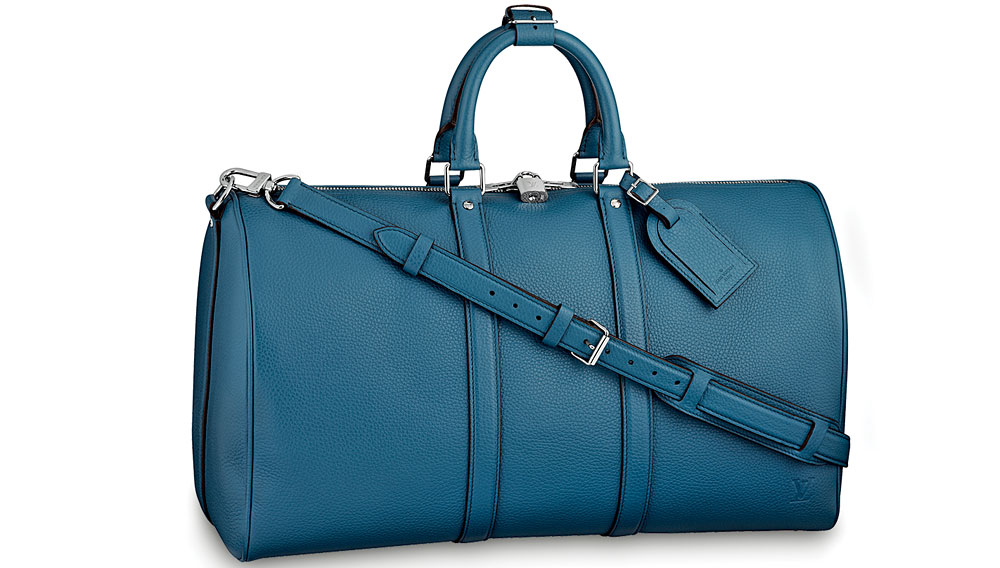 In 1858, Louis Vuitton created the first flat, stackable travel trunk—a concept that, though revolutionary for the luggage industry at the time, seems in hindsight a rather modest beginning for one of the world’s largest producers of luxury goods. Today, Louis Vuitton is a flagship brand of the LVMH group, the French conglomerate that generated sales of approximately $37 billion last year from the sale of complicated watches, fine jewelry, and stylish clothing and accessories for men and women.

Even among LVMH’s impressive portfolio of brands, Louis Vuitton stands out for its ability to fulfill the wishes of its clients, no matter how exacting these may be. Its global footprint notwithstanding, the house remains an exclusive carriage-trade  business, operating bespoke workshops in France and Italy for custom luggage, handbags, and footwear. Artisans, for instance, have delivered on requests for trunks that accommodate a variety of items, including a folding bed, a library of books, and a sound system with an iPod docking station and speakers. The brand also offers high fashion designed under the aegis of its creative director, Marc Jacobs, whose influence extends far beyond the house’s many collections for men and women. At the same time, Louis Vuitton has emerged, somewhat paradoxically, as an emblem of mass luxury, supplying consumers the world over with a variety of products bearing its LV logo, which was unveiled in 1896. The firm’s creative team has continued to spur interest in its classic LV bags and other gear by offering even more covetable versions through collaborations with such artists as Takashi Murakami and Stephen Sprouse.

In recent years, Louis Vuitton has emphasized its beginnings, training a new generation of artisans to craft leather goods and footwear using century-old techniques. The company has also refreshed its canvas designs: The Damier, a checked pattern that debuted at the Paris World’s Fair in 1889, for example, was reintroduced this past spring in a neon palette. Still, despite its formidable growth, the brand has stayed true to its original mission by opening specialty shops around the globe that offer expansive collections of luggage, accessories, and clothing to elegantly outfit the well-heeled traveler. 866.884.8866, www.louisvuitton.com