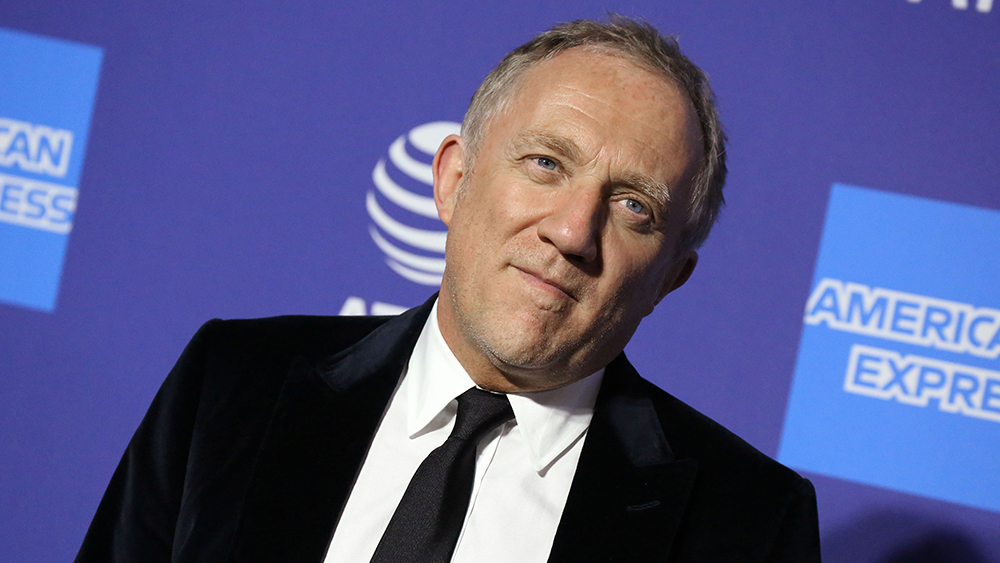 The coronavirus outbreak which originated in China is spreading and some of fashion’s largest corporations are pledging major donations to combat the disease.

LVMH, Kering and Swarovski are just three businesses among several which have collectively donated $2.8 billion to fight the contagious virus, according to WWD. (The World Health Organization’s most recent report put the number of confirmed cases around the world at 4,593.) LVMH, the owner of Louis Vuitton and Dior along with a slew of other luxury brands, put $2.3 million toward the cause. It’s chief rival Kering, Gucci’s parent company, donated over $1 million, while Swarovski has contributed nearly half a million dollars. Many of the funds were sent directly to the Chinese Red Cross Foundation.

“Our thoughts are with the many impacted by the novel coronavirus outbreak, and therefore we have decided to donate the funds as an immediate contribution to assist,” François-Henri Pinault, Kering’s CEO, told WWD.

The airborne illness first appeared in Wuhan, China and has spread rapidly due to its method of infection, coincidence with the active lunar new year holiday and air travel which allows for it to crisscross the globe. This has caused Chinese authorities to close several cities entirely and heavily restrict air traffic throughout the region. These changes, along with general panic, has led to dizzying fluctuations in the stock market. Though altruism is surely an element of the rapid response from fashion’s elite businesses, it cannot go unnoted that the region (and the wellbeing of its residents) is critical to the luxury industry’s continuing success.

This particular strain of coronavirus––all of which stem from animals––has not been encountered before and its unfamiliarity is causing alarm. Previous outbreaks from this viral family include the Sars scare that occurred in 2003 and claimed 800 lives. Symptoms, in this case, include pneumonia with related breathing difficulties, coughing and fever. The most fatal instances result in organ failure. In good news, some 71 people have reportedly recovered from the virus so far. 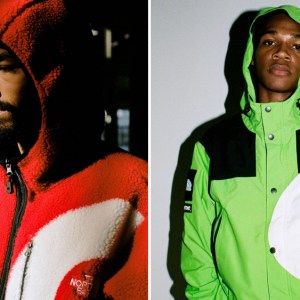 Sale Deal Sheet: From a Tom Ford Tux to Great Fall Boots, the Most Luxurious Discounts Online This Week