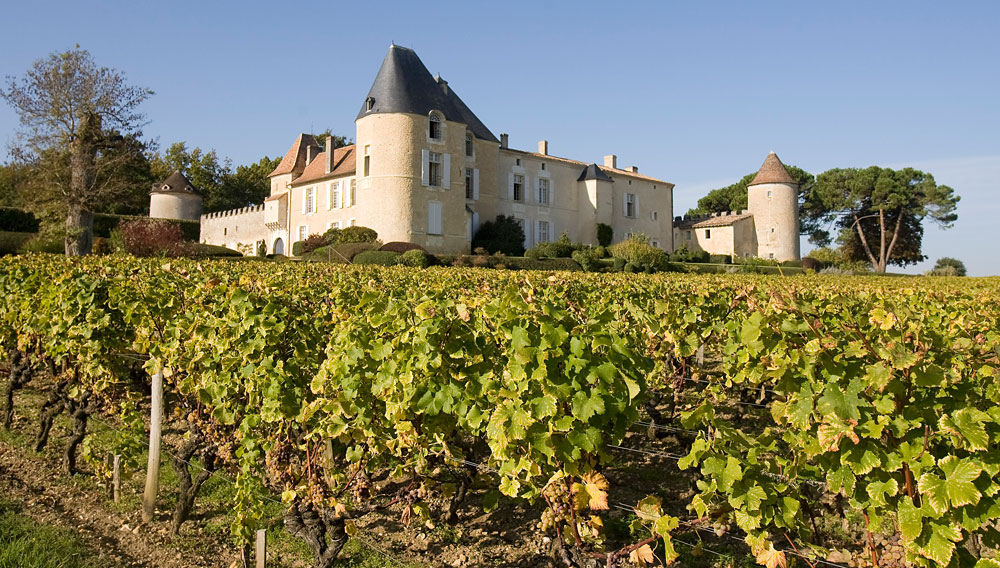 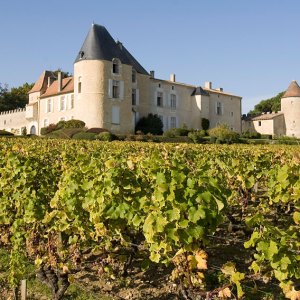 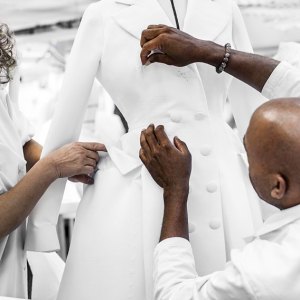 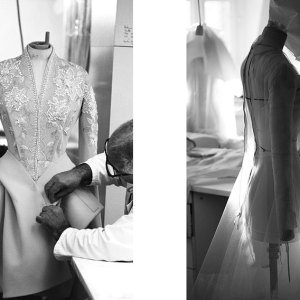 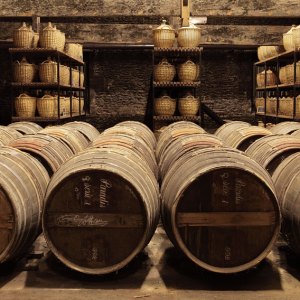 Behind the scenes at some of the world’s greatest luxury brands, including Louis Vuitton, Bulgari, Christian Dior, and Berluti, are craftspeople creating leather goods, jewelry, watches, footwear, and more using techniques that have been employed for more than a century. On June 15 and 16, LVMH Moët Hennessy Louis Vuitton—the luxury-goods conglomerate that owns numerous brands, including those mentioned previously—is opening the doors to over 40 of its European workshops to share its artisanal crafts with the public for the second Les Journées Particulières event. Reservations are open through May 31 to book tours (averaging an hour long) at the workshops, which span France, Italy, Spain, Switzerland, the United Kingdom, and Poland and are generally not open to the public.

One such site is the Zenith workshop in Le Locle, Switzerland, which was built in 1865 and is now a certified UNESCO World Heritage Site. The workshop now comprises 19 buildings and employs more than 800 craftspeople creating timepieces from start to finish. Visitors will have the chance to see where all steps of watchmaking are carried out: from creating the concept and cutting the metal to building the individual components and mechanisms, culminating in the final assembly.

The Berluti workshop in Paris, which has been running for more than a century, has served the Duke of Windsor, Frank Sinatra, Andy Warhol, and Yves Saint Laurent, among other famed clientele. Inside, visitors can watch the cobblers cut, sculpt, polish, and trim leather shoes and see shoe lasts on display.

At the Numanthia winery in northern Spain (named in honor of the ancient city of Numancia), which was bought by LVMH in 2008, visitors will watch a presentation on the vineyard’s origin and learn about the estate’s viniculture—its unique vines can reach 120 years of age and still produce the Tinta de Toro grape, a varietal native to the region.

Additional sites open for touring include the Acqua di Parma studio in Milan; Bulgari’s accessories atelier in Florence; the Glenmorangie distillery in Tain, Scotland; the famed cellars, château, and vineyards of Moët & Chandon in Champagne, France; Louis Vuitton’s family home and workshop in Asnières, France; the Marsaz workshop in Rhônes-Alpes; and the shoe workshop in Fiesso d’Artico, Italy. (www.lesjourneesparticulieres.com)